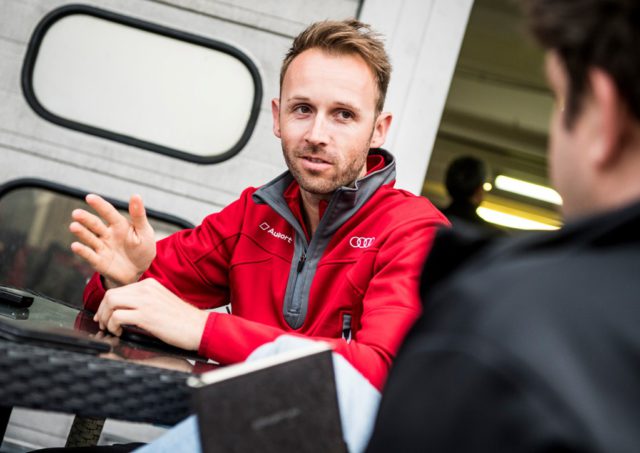 Three significant touring car champions will race each other for the first time when the WTCR heads to the legendary Nürburgring Nordschleife next month (10-12 May). René Rast, DTM champion in 2017, will join the packed WTCR grid as a wildcard entrant.

He will race an Audi RS 3 LMS under the Audi Sport Team WRT banner. It will mean the current WTCC, TCR International and DTM champions will race against each other for the first time with Thed Björk and Jean-Karl Vernay also in action in the Eifel Mountains.

“It’s an honour to confirm René Rast’s participation at WTCR Race of Germany,” said François Ribeiro, Head of Eurosport Events, the WTCR promoter. “It can only raise the sporting level of what is already a super-highly competitive grid. With a very impressive track record in touring cars and sportscars, plus strong knowledge of the Nürburgring Nordschleife, he’ll probably be one of the strongest wildcards we can throw at the all-season WTCR racers. This will be the first meeting of three touring car giants, a great message for all touring car fans around the world.” 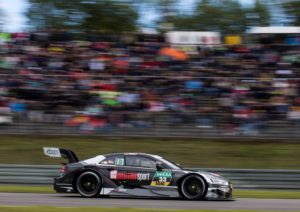 “Competing against the world’s best drivers in a touring car now is fantastic. It’s a nice challenge. The field includes four world champions, plus many other title winners. These are big names and I’m looking forward to being pitted against them on home soil.”

Rast has spent almost his entire career within the Volkswagen Group, starting by winning the ADAC Volkswagen Polo Cup in 2005 before capturing the DTM title with Audi in 2017. He is a triple Porsche Supercup champion, has raced in FIA Formula E and was sixth at Le Mans in 2016. He also has significant experience racing front-wheel-drive cars and vast knowledge of the 25.378-kilometre Nordschleife layout. Driving an Audi R8 LMS, he was part of the team that set a distance record on its way to winning the 24h-Rennen in 2014. Indeed, Rast will also contest the twice-around-the-clock race with Audi this May.

“René is tackling the challenge in the WTCR – FIA World Touring Car Cup in addition to his commitment in our GT3 sports car. This enhances Audi Sport customer racing’s pinnacle event of the season surrounding the 24-hour race by another attraction.”