Renault will warm up the first French Grand Prix in 10 years with a ‘Passion Parade’ at the Formula 1 Fan Festival in Marseille and again at Circuit Paul Ricard. The Passion Parade will feature 17 cars, ranging from 1902 to 2015.

Former Formula 1 driver and winner of the 1982 French Grand Prix René Arnoux and 1981 Rallye Monte Carlo victor Jean Ragnotti are amongst the names to feature in the Parade. The event will take place in Marseille at 19:00 on Friday 22 June and again at Circuit Paul Ricard between 13:30 and 14:00 on Sunday 24 June. The second one will be ahead of the Formula 1 Grand Prix de France 2018.

Arnoux will get behind the wheel of the first Renault Formula 1 car from 1977. That is the Renault R.S.01. Meanwhile, Ragnotti will pilot the 1985 5 Turbo.

The R.S.01, which was first driven by Jean-Pierre Jabouille, is a historic car for Renault and was the first entry for the team in Formula 1 at the 1977 British Grand Prix

The 5 Turbo rally car appeared in 1980. It made an immediate impression on the World Rally Championship scene with Ragnotti adding to his Monte Carlo triumph with victories in France in 1982 and 1985. 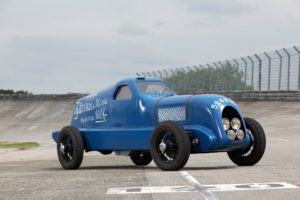 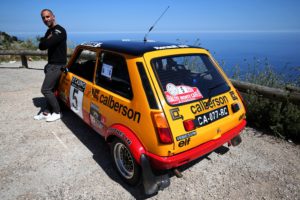 The Type K will be the oldest car in the parade. It dates back to 1902, and shot to fame with its historic, against the odds victory in the Paris-Vienna 1,300km race.

It won the 1983 French Grand Prix under the command of Alain Prost and will take its place in the parade. 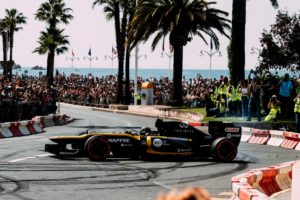 The 2012 V8 E20 will undoubtedly be the loudest car on show. The 1975 1.6 litre Formula MK15 will be the fourth and final single-seater in the line-up. Renault Sport Academy Driver Victor Martins will be behind the wheel. Currently, he competes in the Formula Renault Eurocup.

Renault will also demo the E20 at the Marseille Fan Festival with Franck Montagny in the cockpit for Friday’s event.

? Anything you can do, I can do better. I can do anything, better than you! ?@HulkHulkenberg takes on his greatest opponent to date, an expert in #yellow sport cars… And @Prost_official isn’t bad either! #RSspirit #FrenchGP pic.twitter.com/RPPO1z5QDU

Mercedes ahead of the field in FP1 in Japan