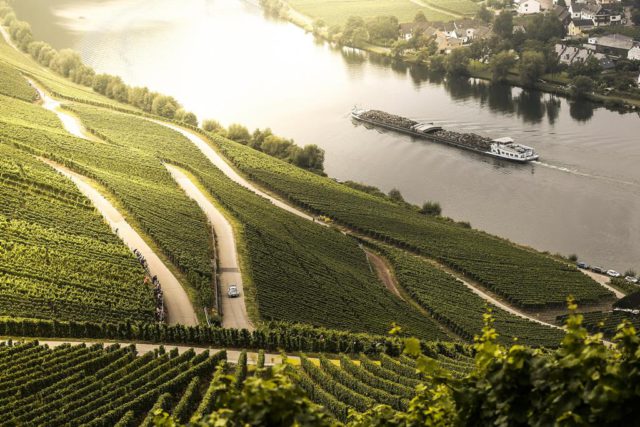 With slippery asphalt, changeable weather, a crazy mix of very varied stages, and around 1500 different types of sausage, Germany’s round of the World Rally Championship is a classic. For the first time in recent history, two drivers – M-Sport’s Sebastien Ogier and Hyundai’s Thierry Neuville – are level on points at the top of the championship standings. It’s winner takes all at Rallye Deutschland!

#RallyeDeutschland new service park in #Bostalsee is not looking massively tempting at the moment. More rain forecasted for the event. pic.twitter.com/BHQdTrejwM

Red Bull TV presenter Mike Chen spent a month of painful recuperation due to a knee injury in Poland. Now he is back in front of the cameras. He will be your guide – together with fellow WRC expert Matthew Wilson – to all the German action. There will be a live show on Saturday from the Romerstrasse stage, starting at 11:50am local time on redbull.tv/wrc or the mobile app. “I was determined to be back for Germany, as it’s one of the most exciting rounds of the championship,” says Mike. “Now, did I miss anything?” 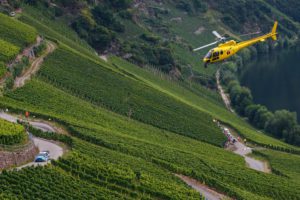 Technology on the screen

As well as cutting-edge technology on the cars, there’s some exciting new technology on Red Bull TV. Using real time data, Red Bull TV’s ‘live ghost’ feature allows comparisons between two competitors racing on the same stage, so you can see at a glance who’s faster, where, and how. Along with other innovations such as interactive stage maps, new technology brings the WRC action to life on TV like never before.

Lewis: Ferrari are still slightly ahead of us

Ricciardo and Verstappen spread the Christmas cheer in Milton Keynes