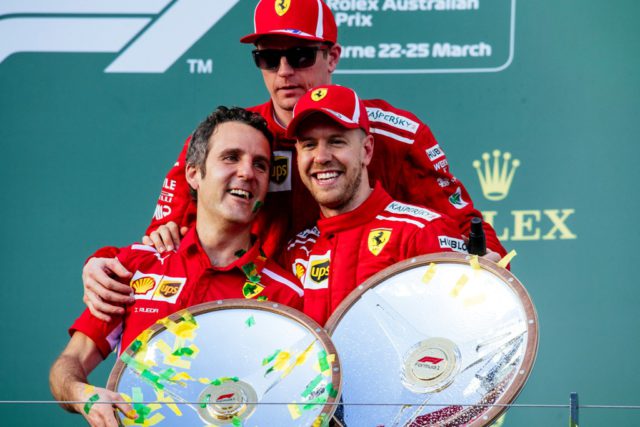 “There could have been no better start for Ferrari in this Championship”, Marchionne said. “Listening to Italy’s national anthem echo around Melbourne was an emotional moment for us all, and for every fan of the Scuderia. It’s the best possible reward for the team, which built a competitive car and used a perfect strategy to take advantage of the way the race evolved. Congratulations to Sebastian and Kimi, both drove a great race. Of course, there’s still a long way to go in the series, with 20 more Grands Prix. So it would be wrong to celebrate too much. We know that we still have a lot of work ahead of us, but the first step has been taken in the right direction.”

This is for YOU. #Seb5 #Tifosi pic.twitter.com/01MHu6bH4u 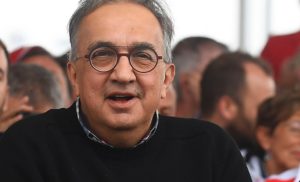 Team principal Maurizio Arrivabene also said it was a great job from the team – both back in Maranello and at the track.

“We have picked up a significant number of points in both the Drivers’ and Constructors’ championships. There is still a long way to go this season, but now we can be happy, knowing that each and every one of us has done their very best, according to his role, to achieve this result. Now we will start to prepare for the next race, aware there is plenty to do; work which we will tackle with humility and determination”, Arrivabene added.

Aerodynamics in Spain – what makes Catalunya a reference track

D’Ambrosio: A podium is an amazing way to start Season 5