Mainly contested in Europe, the FIA World Rally Championship nonetheless travels overseas on three occasions. Following trips earlier in the year to Mexico and Argentina, the third exotic destination takes the teams to the east coast of Australia. Roughly midway between Sydney and Brisbane, the small coastal town of Coffs Harbour has hosted the event since 2011. It is time for the final, 13th round of the 2017 championship – Kennards Hire Rally Australia. 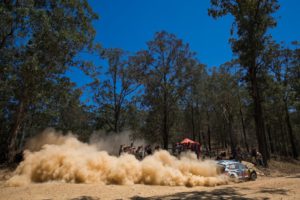 This gravel rally has its own specific characteristics, with a mix of wide, shire roads through the fields and tight, twisty tracks in the rainforest. The hard ground is often covered with tiny round stones, which can be especially slippery for the drivers who are first the road! Once it is swept clear, the hard ground provides a high level of grip… unless it decides to rain.

Families attending the rally will be able to enjoy a close-up view of the action, since the first and second legs conclude with two passes on a super special stage, held right next to the service park. The Raceway super special stage (Saturday morning) and the Wedding Bells Power Stage (Sunday) are equally very popular with the Australian fans.

The 21-stage Kennards Hire Rally Australia event, round 13 of the year, covers a total stage distance of 318.33km

The rally gets underway on Friday morning with some new stages into the Australian forest. Concluding with two runs through the familiar Destination NSW super special, it acts as a suitably demanding prelude to the longest day of the event.

Covering 140km on Saturday, crews will tackle the monster Nambucca test, which at 48.89km is the third longest stage of the season after El Chocolate in Mexico (54.90km) and Antisanti-Poggio di Nazza in Corsica (53.78km).

The final day of action for the 2017 WRC takes place on Sunday with well-known Australian stages, Bucca and Wedding Bells. 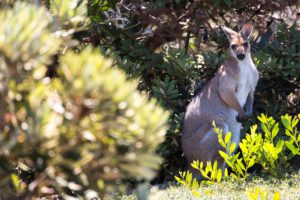 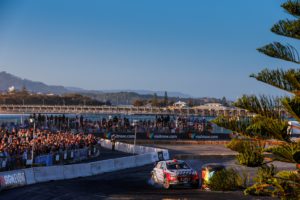 Rally Australia first featured on the WRC calendar in 1989 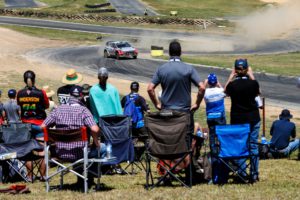 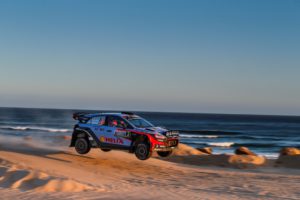 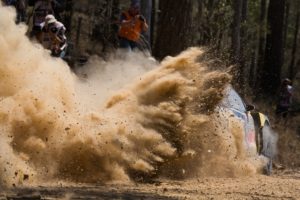