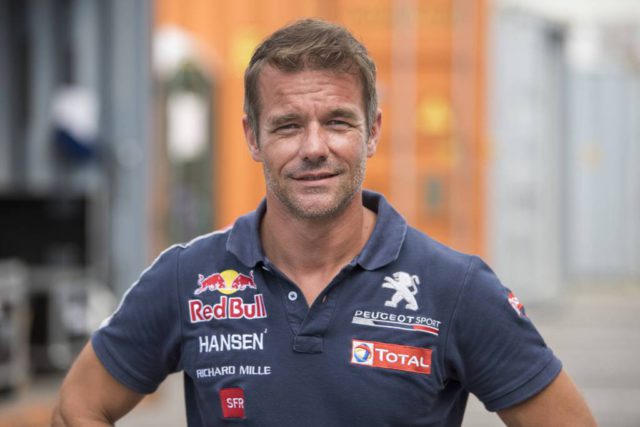 Dayinsure Wales Rally GB (26-29 October), the penultimate round of the FIA World Rally Championship, could be a title-decider after one of the closest-fought seasons in which no fewer than six drivers from all four competing manufacturers have claimed wins.

And, with so much at stake, Red Bull TV has assembled a special guest commentary team. 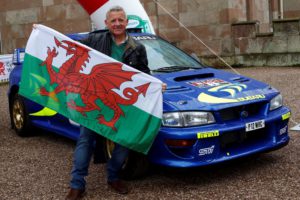 They will be the expert guides as Sébastien Ogier and Julien Ingrassia have their first chance to take an impressive fifth world title. Meanwhile, their M-Sport team looks set to clinch what would be an emotional and historic victory in the Manufacturers’ Championship on home soil.

Rally GB exists since 1932. In 1960 the introduction of forest roads transformed the rally into what it is today. Originally the route toured England, Scotland and Wales. But since 2000 it has largely been in the legendary forests of Wales. It is a classic on the calendar with world-famous forestry stages. Britain’s unpredictable autumn weather also all-but guarantees wet, slippery and muddy conditions.

Thierry Neuville – previously Ogier’s nearest rival – had two no-scores – in Germany and Spain. He has gone from leading the Championship on equal points after nine of the 13 rounds to third position. The Belgian is 38 points adrift of the Frenchman and one point behind second-placed Ott Tänak.

Both Tänak and Neuville mathematically have everything still to fight for, but an unprecedented fifth Rally GB victory for Ogier or a 31-point lead would seal the title in Wales. In the Manufacturers’ Championship, M-Sport needs to get one of its registered cars to the finish to score four points and claim a momentous victory for the British based outfit.

An impressive entry of 79 cars for the international event is the biggest field since the rally moved to north Wales in 2013, so competition will be fierce in all the categories, not least the FIA WRC 2 Championship where 23 crews will be fighting for honours. 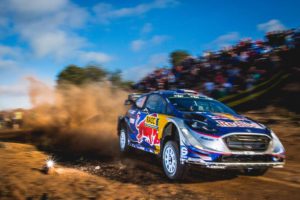 Regular presenter Matt Wilson will dust off his rally overall. He will swap his microphone for a driver’s seat in an R5 Fiesta for his home event. But Red Bull TV has pulled out all stops for what could be a title decider in the fearsome Welsh forests.

Sébastien Loeb scored a hat-trick of Wales Rally GB for Citroën between 2008 and 2010. So he knows what it takes to win one of the most famous and challenging rounds on the WRC calendar.

The Frenchman now is racing in the FIA World Rallycross Championship for the Red Bull-backed Team Peugeot-Hansen. Nicky Grist – another multiple Rally GB winner – will join him. The Welshman was Juha Kankkunen’s co-driver in 1993. 20 years ago – in 1997 – he took another victory, this time with Colin McRae.

Between them, Loeb and Grist have no fewer than 99 WRC wins. Television viewers couldn’t hope to have two more knowledgeable guest reporters providing unique insights from the inside. It’s not to be missed.

The Rally Village is starting to take shape in Deeside. @TGR_WRCare here? The 2017 @WalesRallyGB is just two days away ?#DayinsureIt pic.twitter.com/8WZhBhmcFr

The almost fairytale comeback of Loeb and Elena