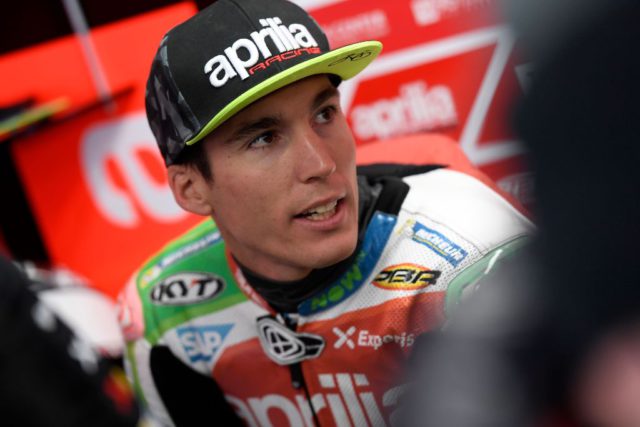 Despite his great desire to get back on the track, the injury he suffered at Phillip Island will force Aleix Espargaró to miss the GP of Malaysia. The Spanish rider fell in the race as he was battling in the lead group. He suffered a fracture to the fourth metacarpus of the left hand. Aleix will undergo surgery on Thursday in Barcelona. The goal is to recover in time for the last race of the season in Valencia.

This is an unfortunate episode that occurred at a time when Aleix and his Aprilia RS-GP had been on a positive trend, demonstrating absolutely outstanding performance in recent rounds. The objective is Valencia, where Espargaró will set his sights on finishing an unquestionably positive season in the best possible way.

The Aprilia Racing Team Gresini will not replace Aleix Espargaró in the Malaysian race.

“The idea after the injury was to avoid surgery and to try to race here in Malaysia. Unfortunately, the situation is forcing me to go back home for surgery so that I will be able to fully recover for Valencia. In agreement with Dr. Mir, we agreed to have the surgery done on Thursday in Barcelona. It was an unfortunate crash. But I am already focused on the last race of the season where I want to demonstrate the level that the Aprilia RS-GP and I have reached”, Aleix Espargaró said.

Everything is possible now in the championship, Tanak says before the Wales Rally GB 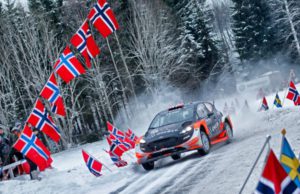