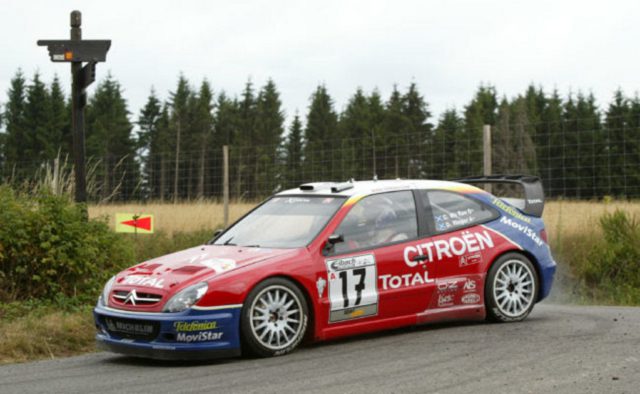 Known for their love of motorsport, Italian fans have an almost religious reverence for the men and machines that forged the history of the World Rally Championship. It was in this context that Rallylegend was created, an event gathering an exceptional line-up every year. This year is no exception, with more than 140 cars expected in San Marino. The 2017 event is a tribute to the late Colin McRae. World Champion in 1995 and works driver of a Citroеn Xsara WRC in 2003, the Scot left an indelible mark on the history of motor racing. His no-holds-barred style of driving – which earned him the nickname McCrash – and the series of video games bearing his name made Colin a legend in the world of motorsport. Unfortunately, he died tragically on 15 September 2007 in a helicopter accident close to his home. 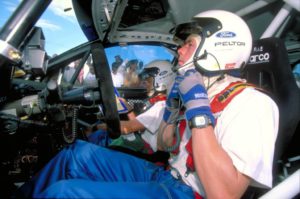 Citroen Racing staff remember Colin McRae as a kind and generous man. He also played a vital role in the career of Kris Meeke

“I was a huge fan of his when I was young,” recalled the recent winner of Rally de España. “When I was 16 years old, I saved up to go and see him drive at Rally Catalunya. I then started working as an engineer in the M-Sport design office. But I wanted to be a driver and I was able to make my dreams come true when I won a young rally star competition. My first season didn’t go amazingly well, but Colin noticed me and took me under his wing. He helped me to improve, and then to get into the FIA Junior WRC. Even now, he’s probably the person to whom I am still the most indebted.”

At Rallylegend, Kris Meeke will pay tribute to his former mentor by driving his Citroen Xsara WRC. At the event, his gravel crew driver Derek Brannigan will be alongside him as co-driver: “Apart from the emotional side of it, it’s always a joy to drive this car. It was produced in 2003, but it is still incredibly consistent and fast. Above all, my aim will be to show the fans who come to remember and pay tribute to Colin a good time.”

On Sunday, after the rally itself is finished, Kris will be taking part in “Colin’s Parade”, which will feature several former World Champions. Sébastien Loeb will also be taking part in the event, driving a Citroen C4 WRC.

Remembering Colin McRae, a true motorsport legend! In honor of his mentor, @krismeeke will drive a #XsaraWRC this weekend at @Rallylegend! pic.twitter.com/DdVNp3pjTZ

Mercedes will take it weekend by weekend, feet on the ground, Wolff says