Created in 1951, the ‘Jyväskylä Grand Prix’ quickly changed its name to the ‘1,000 Lakes Rally’ and acquired its international reputation. Part of the World Championship calendar since the WRC was first held in 1973, the rally has gained popular appeal thanks to its famous jumps, which provide some of the season’s most spectacular images. Rally Finland is held on gravel roads normally used by the inhabitants of the Jyväskylä region. Winding through the forests, the fast, wide tracks flow over the surrounding hills, making for what initially appears to be gently rising and falling roads. But when the World Rally Cars come racing past at full speed, they fly through the air over tens of metres! Hundreds of thousands of fans flock to the event, delighted to witness this fascinating sight. 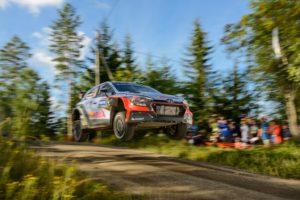 In order to go fast in Finland, you have to know how to ‘read’ the jumps, judge the distance covered, the landing position and the approach to the next jump. It is hardly surprising, therefore, that this race was long the preserve of Finnish and Swedish drivers. Since Didier Auriol won in1992, only five other non-Nordic drivers have finished first in Jyväskylä: Sébastien Loeb, Carlos Sainz, Markko Martin, Sébastien Ogier and Kris Meeke. 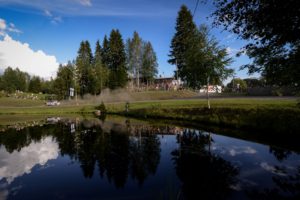 The itinerary of the 2017 rally will be relatively similar the one used in previous years. Following a short stage on Thursday evening, the competitors will tackle a monster of a leg on Friday, contesting twelve stages in fifteen hours! Saturday’s schedule is almost as packed, with eight stages including runs on the brand new Pihlajakoski stage and the iconic Ouninpohja. The race concludes on Sunday with a sprint-like final leg featuring four short speed tests, including the Power Stage. 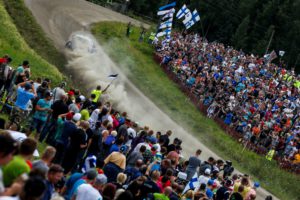 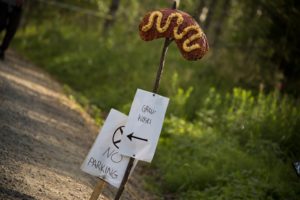 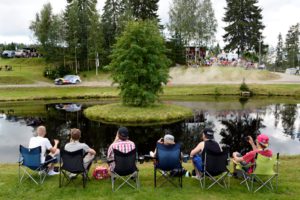 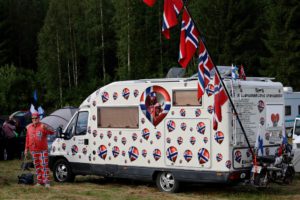 Hamilton on poleposition in Brazil

Hayden Paddon is determined that Corsica will be the real start of his 2017...