Rain, mud, fog and occasionally, even ice… This is what awaits in the forests of Wales for the penultimate round of the FIA World Rally Championship! But make no mistake, despite this rather gloomy description, Wales Rally GB is a hugely popular event with both drivers and fans alike. Spectators are more than prepared to brave the poor weather in order to watch and admire their favourite drivers flying at full speed along the gravel roads, famous for their constantly changing levels of grip.

This year’s event promises to be interesting, first and foremost since it will be the first outing of the 2017 World Rally Cars on the slippery and ever-spectacular Welsh gravel. Moreover, the outcome of the world titles may be decided by the end of this twelfth round.

Based in Deeside, in the north of Wales, the event starts on Thursday evening with the super special stage held on the Tir Prince raceway. The real action will get underway on Friday, with two loops of three classic stages, well known to the drivers. With just a tyre-fitting period at midday, any mistake or mechanical problem is likely to prove very costly. Day two will be even more difficult: a mighty seventeen hours long, featuring seven stages contested without service and then two speed tests held after dark. On Sunday, the last five stages will determine the finishing order of the leading contenders, who will then head for the podium ceremony in Llandudno.

Beginning with the ceremonial start at Tir Prince, fans will have several opportunities to see the drivers close up, with the tyre-fitting zone in Newtown (Friday at 1.27pm), regroups in Chester (Friday at 7.01pm), Corris (Saturday at 11.13am) and Brenig (Sunday at 11.28am), as well as the stage held in the grounds of Cholmondeley Castle (Saturday at 3.45pm). 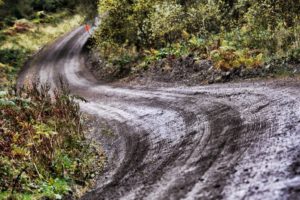 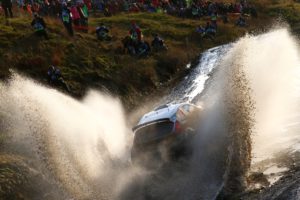 A round of the WRC since its inception in 1973, Rally GB’s rich heritage goes back to 1932 when Colonel Loughborough took victory on the Royal Automobile Club-organised rally driving a Lanchester

The RAC Rally resumed in 1951 after the Second World War and has taken place every year since except in 1957 and 1967, the latter event being cancelled due to an outbreak of foot and mouth disease. The rally then dropped off the main WRC schedule in 1996 when it counted for FIA 2-Litre championship points only.

Three drivers have won the event four times including reigning world champion Sébastien Ogier, who has scored four straight victories in the past four years. He can go one better than Hannu Mikkola (1978-1979 and 1981-1982) and Petter Solberg (2002-2005) if he tops the podium again in 2017. 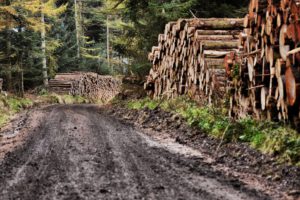 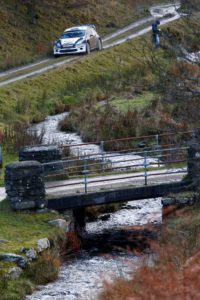 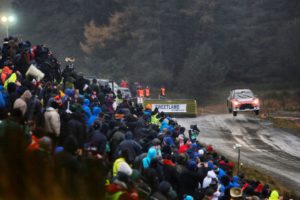 Rossi: I hope we can continue to work strongly, to further improve the bike

Felipe Massa announced his retirement from Formula One