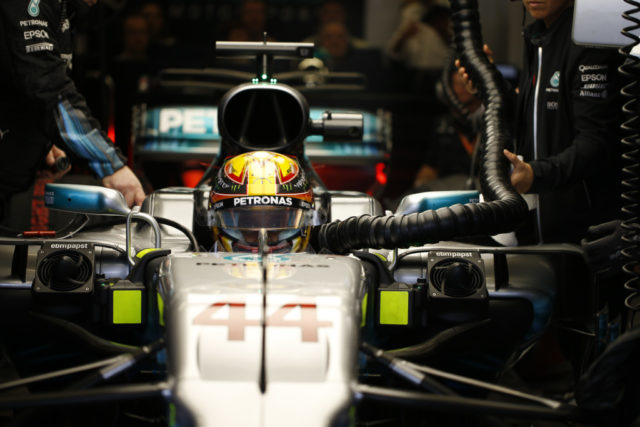 Mercedes already won both titles in the 2017 Formula 1 world championship. The team took the constructors’ crown, while Lewis Hamilton won the fourth title in his career. Despite that Mercedes motorsport director Toto Wolff claims that the pressure is far from off for the last two rounds of the championship.

“That couldn’t be further from the truth”, Wolff insisted before the Brazilian Grand prix.

“Inside the team, we are looking at the next two race weekends as the first two Grands Prix of 2018. We have two races that we are determined to win in order to take that positive momentum into the winter. There will be no backing off just because the championship business is now done.”

“In fact, these next two races speak to every principle that makes us what we are. We aspire to excellence in everything we do, from the first lap of the winter shakedown in Silverstone to the final lap of the post-season test in Abu Dhabi. And every time we race, we race to win. That is the mindset we take to Sao Paulo.” 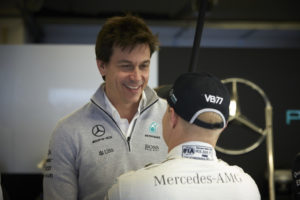 Wolff: “Inside the team, we are looking at the next two race weekends as the first two Grands Prix of 2018. There will be no backing off just because the championship business is now done”

“Lewis is operating at the peak of his powers right now, and will be determined to add another victory to last year’s success; Valtteri [Bottas] made a promising step forward in Mexico and will aim to build from this at Interlagos.”

“As recent rounds have shown, winning Grands Prix is never easy. Red Bull have taken two victories in the past four races and, although we have claimed the other two, Ferrari remain formidable opponents. With the championship now settled, the battle for 2018 has already begun.”

Tiny bit of exploring, just to get a head start on the opposition! ?@F1 corners don’t come much more iconic than the Senna S… #BrazilGP ?? @InterlagosTrack pic.twitter.com/U31tr4WwZd

Felipe Massa to race for Venturi in Formula E

Dani Pedrosa: Moments in my career when I did really well

Jaguar’s Evans: I’m gutted as we had a chance to win