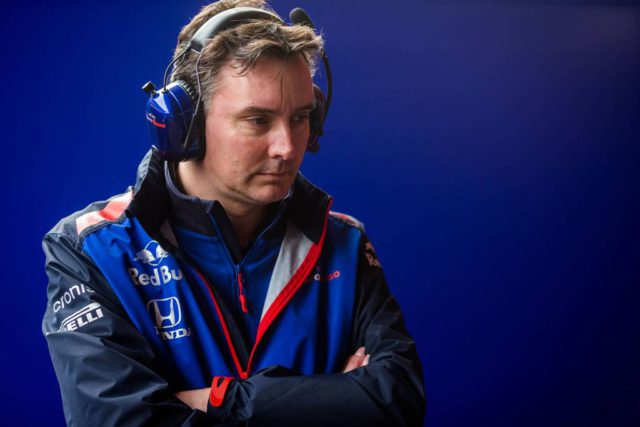 McLaren Racing and Scuderia Toro Rosso confirmed they have reached an agreement to settle the position of James Key. The British engineer will leave the Faenza team to the end of his existing contract arrangement. This will happen on 23 March 2019.

He had joined in September 2012 and gained a reputation with some really clever designs for the small Faenza team. Last July though McLaren announced they had recruited Key. There was quite a negative reaction from the Red Bull camp. Red Bull’s advisor Helmut Marko said that Key had a long-term contract with Toro Rosso. He was also unhappy that after their discussions Zak Brown had decided to announce Key without the agreement of the other side in the talks.

I cannot get too excited about pace this weekend, Sainz says

Tatiana Calderón completed a promotional event in the cockpit of the Sauber C37 in...