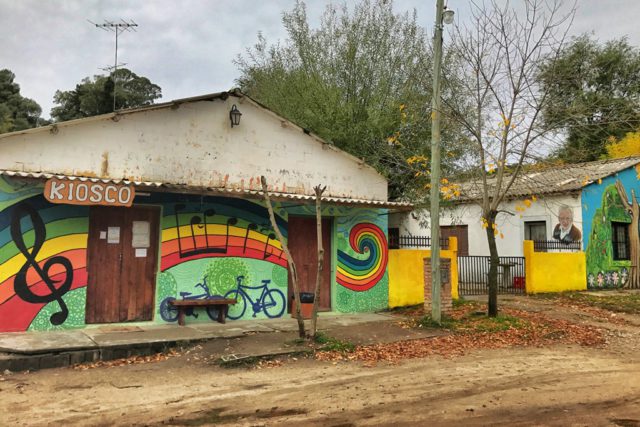 Following the withdrawal of the Safari and Acropolis rallies in Kenya and Greece from the WRC calendar, Rally Argentina now holds the “honorary status” of the roughest rally of the season.

The rally features rolling, stony stages, tackled at very high speed (almost 120kph on average) on the opening day around Santa Rosa de Calamuchita, with looser road surfaces on Saturday, and then extremely bumpy roads on Sunday, such as the incredibly narrow and technical El Condor or Giulio Cesare stages, where average speeds drop to around 75kph. There are therefore many stresses placed on the cars, especially as they race at altitudes approaching 2,000 metres above sea level – on El Condor, for example – and have to negotiate several water splashes, meaning that reliability can often play a key role in the final outcome. 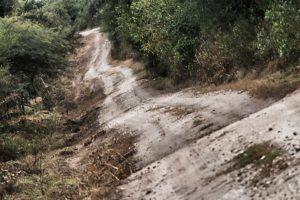 44.2 kph is the difference in average speed between the fastest and the slowest stage contested at the event in 2017

1st This is the very first time that the famous El Condor speed test, held on Sunday at more than 2,000 metres above sea level and serving as the Power Stage, will be contested uphill

“I remember Kris Meeke’s win in 2015, his maiden WRC victory. It was obviously a very special moment for him, but it was for us too, because in some ways it was the start of a new era for the brand in rallying. The last time I had been in Argentina before that was back in 2013 when I was the chief mechanic for Seb and Danos (Sebastien Loeb and Daniel Elena) and we had won the rally. So it was nice in 2015 to be back on the podium again, this time with Kris and Paul [Nagle] in only their second season in the team, especially as we quickly realised, despite the language barrier, that they were both really nice guys.”

“Argentina is such a demanding rally, with a lot of embedded rocks on the stages. We have to be alert all at times during the service periods – which don’t last very long – especially as regards the subframe, the chassis and suspension systems, which take quite a battering from contact with the rocky roads. Winning this rally with our new crew was, therefore, all the more satisfying!” 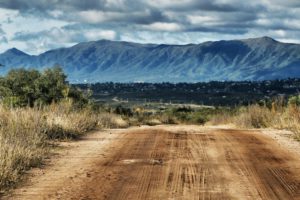 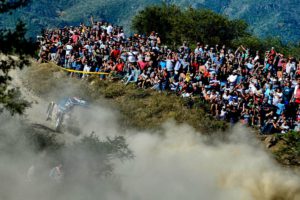 Ogier: I felt the strongest emotion I ever had in rallying

Hamilton hopes to fight Alonso next year in F1