This year, the WRC teams had to wait until the end of August before getting a breather. Following rounds in Poland, Finland and Germany, the six-week break was very welcome after a busy summer! The championship, therefore, returns to action in Catalonia, at a round that is special in more ways than one. Based in Salou, right next to the PortAventura theme park, Rally de España is the only mixed-surface event on the WRC calendar. 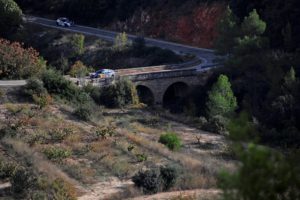 A shakedown and ceremonial start are held in Salou on Thursday. After that, the teams return to the PortAventura service park ahead of Friday’s gravel stages. The mixed surface Terra Alta on Friday represents the longest individual stage of the weekend at 38.95km.

The pivotal point in the rally is probably the Friday evening service. It lasts only 75 minutes. And that is when cars adopt a tarmac-spec for the remainder of the event.

Rally de España culminates with the 14.50km Santa Marina Power Stage, which has not been used since 2012.

Good morning @RallyRACC! First up this morning is technical scrutineering on our i20 Coupe #WRC cars. #HyundaiWRC pic.twitter.com/jN5tZvSMvm 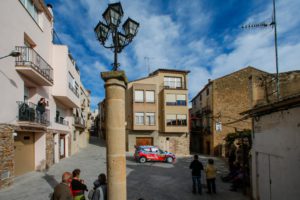 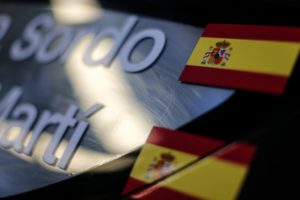 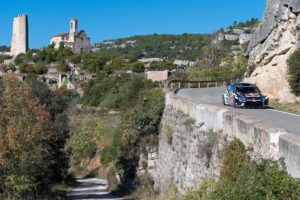 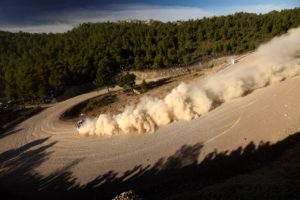 Williams regroups after a difficult race weekend in Australia