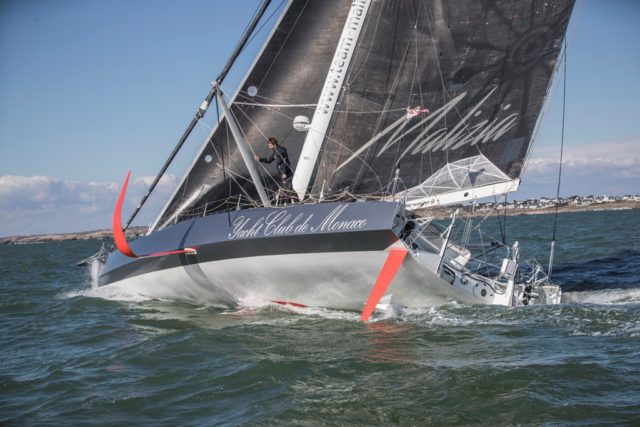 For the first time in history, a German sailor is set to take on one of the biggest and toughest challenges in competitive sailing: the Vendée Globe. Hamburg’s Boris Herrmann has his sights set on competing in the next edition of the solo regatta. The race takes place in November 2020 and sees competitors sail non-stop around the world on the Southern Ocean. Team partner for the campaign is fellow sailor Pierre Casiraghi, founder of the Malizia team, which competes for the Yacht Club de Monaco (YCM). BMW is on board as a team partner. The brand brings with it the company’s expertise in automotive manufacturing and its experience of technology transfer in competitive sailing. 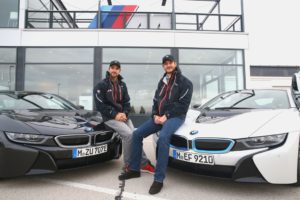 Over the coming year, the foiling Open 60 yacht “Malizia” will go through optimisation. The team and BMW development engineers have together identified areas in which the automotive group can provide support. For example, it can use its expertise in lightweight design and electric drives. 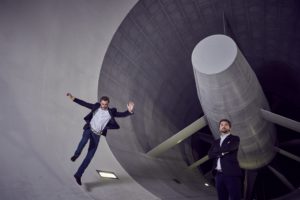 “Pierre Casiraghi and Boris Herrmann’s Team Malizia campaign is a very ambitious project which will push man and equipment to their absolute limits,” said Sven Schuwirth, Head of BMW Brand. “BMW loves this kind of challenge, which allows us to demonstrate our pioneering and innovative spirit. We look forward to supporting the team and, above all, skipper Boris Herrmann as the first German to take part in the Vendée Globe, and to preparing the racing yacht as effectively as possible for a successful around the world race using our technological expertise and the experience gained over the course of four America’s Cup campaigns.” 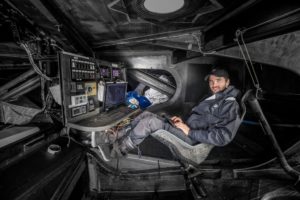 The “Malizia” is one of the latest generation of Open 60 boats. It has L-shaped foils, which can lift the yacht partly out of the water. That makes it far faster than previous designs. In March, following initial modifications, Herrmann transferred the yacht (built in 2015), from the shipyard in Lorient/Brittany to the Mediterranean. It is now at its home yacht club in Monaco, where it is undergoing further modification for the regattas ahead.

“I am very proud to have BMW on board. We have a big task ahead of us. Among sailors, the Vendée Globe is regarded as the Mount Everest of our sport,” said Herrmann. “BMW is not only a fantastic brand but, as a technology partner in America’s Cup, has also emphatically demonstrated over the past fifteen years that it knows how to optimise racing yachts, even at the very limit. We are very happy to be able to call on this engineering expertise for our campaign.”

Vice President of the YCM is Pierre Casiraghi, is the youngest son of Princess Caroline of Monaco. He sails regularly with Herrmann and is supporting him on the Vendée campaign. Among other things, he will race alongside the German at various Open 60 double-handed regattas. Wind permitting, the duo’s first race outing in 2018 will be next week’s record attempt on the Mediterranean. It goes from Marseille (FRA) to Cartagena (ESP). Last year, Herrmann and Casiraghi finished an excellent third in the iconic Rolex Fastnet Race.

“The campaign is now picking up pace this season, and the partnership with BMW has given us another boost,” said Casiraghi. “I am really looking forward to working with such a renowned and innovative company as BMW. Together, we can achieve our ambitious goals.”