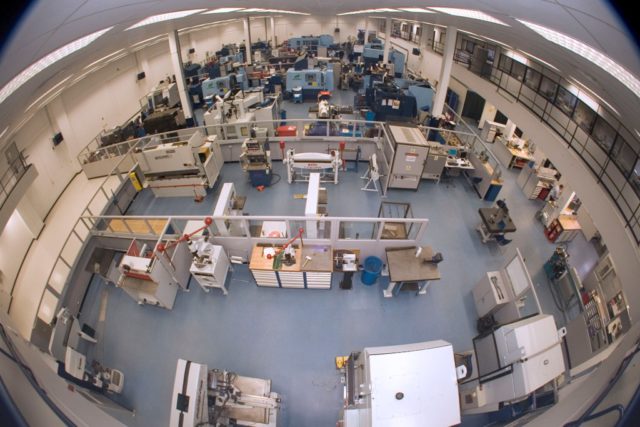 Williams has announced its entry into the 2018 London Marathon. The initiative is part of a fundraising effort in support of the team’s Official Charity, the Spinal Injuries Association.

Six Williams staff members have put down their smartphones, closed their laptops and turned their out-of-office’s on to begin training. Dubbed the “Superstar Six”, they will participate in next month’s gruelling 26.2-mile marathon on 22 April.

Williams and the SIA have set-up a fundraising page with a target of £12,000 for the Superstar Six to achieve. This is on top of their many training sessions, ice baths and normal daily working hours.

The team’s line-up features a mix of experience and youth, with several Marathon rookies ready to step-up to the challenge.

The moment that makes all the hard work worthwhile! #LondonMarathon pic.twitter.com/wBExQd4mKk

Pre-season testing for the upcoming Formula One season officially got underway last month. The team’s 2018 challenger, the FW41, took to the track at the Circuit de Barcelona-Catalunya. Williams decided to send a number of its Superstar Six out on track in the evenings, following the daily F1 sessions. Reliability and performance were key areas of focus,  both the car and the runners.

“In the later stages of your marathon it’s really important to stay relaxed.” @MYelling suggests a few ways of doing just this. #LondonMarathon pic.twitter.com/u0wju3nlPP

Its first edition was on March 29th, 1981. Olympic champion and journalist Chris Brasher and athlete John Disley created the event. Not its organisers are Chris’ son Hugh Brasher (as Race Director) and Nick Bitel (Chief Executive). The route goes around the River Thames and is 42.195 km. The race begins at three separate points around Blackheath and finishes in The Mall alongside St James’ Park.

The start points are colour-designated. The ‘red start’ is in southern Greenwich Park on Charlton Way, the ‘green’ – in St John’s Park while the ‘blue’ is on Shooter’s Hill Road.

Since the first marathon, the course has undergone very few changes. In 1982 the finishing post moved from Constitution Hill to Westminster Bridge due to construction works. It remained there for twelve years before moving to its present location at The Mall.

The inaugural marathon had 7,741 entrants, 6,255 of whom completed the race. Since 2010 Virgin Money is sponsoring the event, which is the Virgin Group bank and financial services company.

Kenyan Daniel Wanjiru won the 2017 edition while his compatriot Mary Keitany was first in the women’s category.

Tanak leads after a dramatic day in Turkey