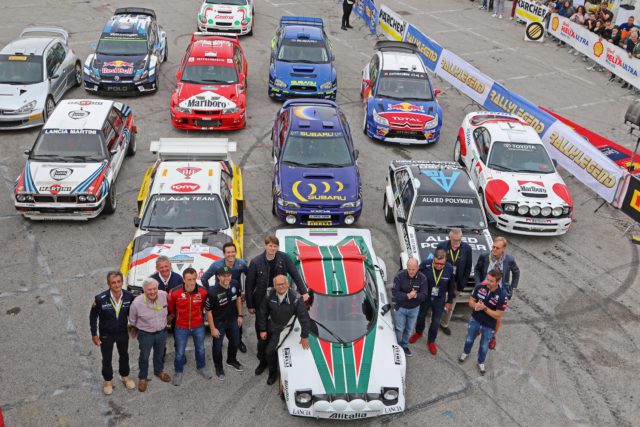 Sébastien Ogier, who won the FIA World Rally Championship (WRC) four times with Volkswagen, was back in the Polo R WRC for the first time last weekend. The occasion was the Rallylegend in San Marino – the annual get-together for legendary rally drivers and cars. This year’s event was in memory of world rally champion Colin McRae, who died in 2007, and consequently featured a particularly impressive line-up. 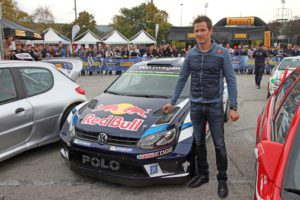 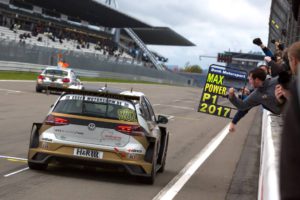 “Unfortunately, I was not part of the generation that got to know Colin McRae personally,” said Ogier, who stayed behind to sign autographs after his short drive. “He was an icon and, for me, a real inspiration to become a rally driver. It is really an honour for me to be here. Plus, it was nice to be back in my world championship winning Polo again after such a long time.”

Sébastien Ogier, who won the WRC four times with Volkswagen, was back in the Polo R WRC for the first time last weekend

Great to be reunited with my 2003 WRC championship-winning Subaru Impreza at @RallyLegend! So many amazing memories in this car! pic.twitter.com/Y0AMObmnUx