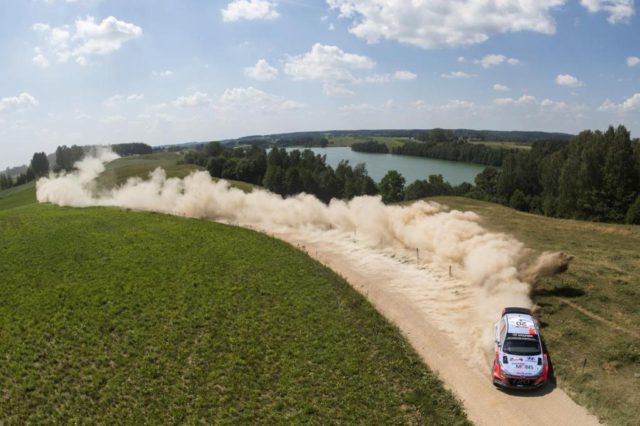 No, Red Bull TV will not teach you how to gyrate on a pole: instead how to make cars dance on the ultra-rapid roads of Rally Poland. 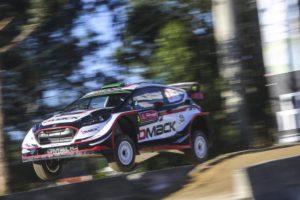 Based in Mikolajki, 160 miles north of Warsaw, Rally Poland marks the start of the second half of a season that already produced five different winners from the opening seven rounds. It’s one of the Championship’s fast, loose surface events and has a passionate following by thousands of fanatical spectators. Sandy roads lined with tall grass make visibility on the approach to corners tricky, and corner cutting risky.

Points leader Sébastien Ogier, Toyota’s newcomer Esapekka Lappi and Citroën’s latest acquisition Andreas Mikkelsen are the only three previous winners on the entry list. Ogier won in 2016 and 2015, Mikkelsen in 2016 after long-time leader Ott Tänak faltered on the final stage while Lappi’s victory came back in 2012 when the event was a round of the FIA European Rally Championship.

Ricciardo: If we’re not the best, we’re certainly close