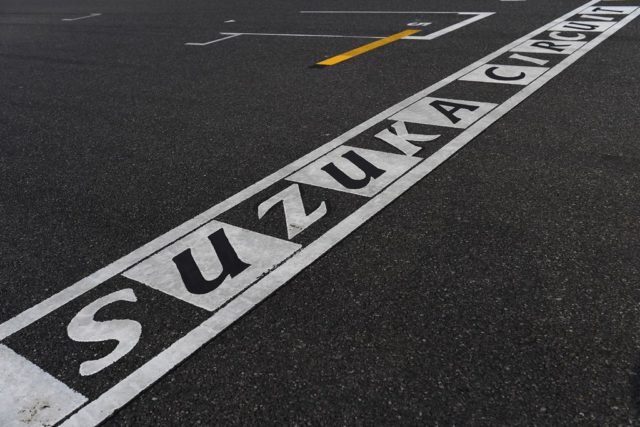 Suzuka is one of the legendary circuits in Formula 1, famed for its frequent fast, sweeping corners. The S bends in sector one, and the flat-out 130R in sector three are standouts around the 5.807km circuit which hosted its first Grand Prix in 1987. 53 laps on race day will be a tough, physical test for the drivers with the often unpredictable weather sure to throw up some surprises. But all of that also makes the Japanese Grand prix one of the drivers’ and fans’ favourites on the F1 calendar. 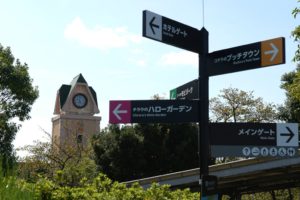 Suzuka is one of the toughest circuits of the year for the ICE. The sustained bursts of throttle test the internals’ strength, while the heavy braking events challenge reactivity and reliability.
Over 65% of the lap is taken at full throttle, but the majority of this comes in the second half of the track from the exit of the Spoon corner (Turn 14) to the chicane on the entry of the pit straight. This includes a pass through the 130R, where the speed is over 300kph despite being a flowing left-hand bend.

Over 65% of the lap is taken at full throttle

But the majority of this comes in the second half of the track from the exit of the Spoon corner (Turn 14) to the chicane on the entry of the pit straight. This includes a pass through the 130R, where the speed is over 300kph despite being a flowing left-hand bend.

The second slowest corner is the chicane, which is taken at approximately 80kph. This is the best chance to recover energy through the MGU-K as the cars approach at well over 310kph. Braking down to under 100kph generates huge amounts of heat and energy in the brakes. At this point, there is even excess energy that engineers are not allowed to recover as a result of the regulations. 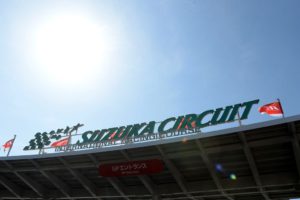 17 – Japan consumes around 17m tons of fish every year

18 – Trains in Japan are one of the most punctual in the world with average delays of 18 seconds. 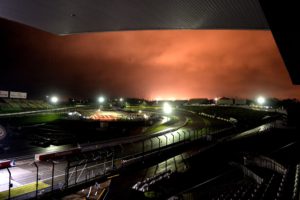 History lesson Suzuka was built by the Honda Motor Company in 1962. Its innovative figure-of-eight design was the brainchild of Dutchman John Hugenholtz and the layout has changed little over the years. The biggest alterations came in the early ’80s, when a chicane was added at the end of the lap and the Degner curve was made into two separate corners. This year’s race is the 29th Japanese Grand Prix at the track 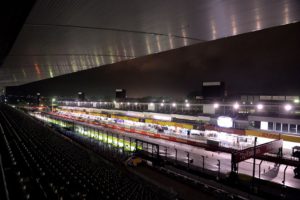 Getting there With the Japanese Grand Prix taking place a week after Malaysia, time is of the essence. Teams are catching charter flights from Kuala Lumpur to Nagoya on the Monday between the two races; they will then travel from Nagoya to the hotel in Suzuka by coach

Surprising fact More than 70 percent of Japan is mountainous. The landscape includes more than 200 volcanoes, the highest of which is Mount Fuji (3,776 metres). Situated at the base of Mt Fuji is Fuji Speedway, which staged the Japanese Grand Prix in 1976/’77 and 2007/’08

Local speciality Japan has more Michelin-starred restaurants than France, so it will come as no surprise that there are many culinary delights awaiting fans. Traditional Japanese cuisine is based around rice with miso soup; to make miso, all you need is some  tofu, soy sauce, miso paste and spring onions

Weather Average daytime temperatures in October are 21 degrees and there’s a 35 percent chance of rain. Humidity is relatively high, making this a tough physical challenge for the drivers 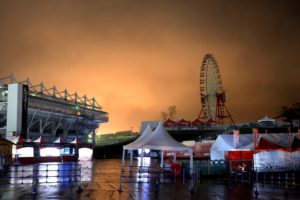 Tyre choice Red Supersoft, yellow Soft and white Medium compounds – the eighth time this combination has been used in 2017

Full throttle 65 percent (highest of the season: Monza, 75 percent). The longest period of full throttle is 16s, on the approach to Turn 16

Brakewear Low. Only 10 percent of the lap is under braking

ERS demands Medium. With only one heavy braking zone, into Turn 16, it’s a challenge to harvest enough braking energy around the lap 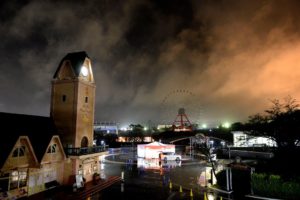 Grid advantage Pole position is on the outside of the grid, on the racing line. There is more grip available there, but it’s a downhill start and drivers can win and lose a lot on how they release the brake pedal

DRS There is one DRS zone, on the approach to Turn One

Don’t put the kettle on… Two pitstops, on or about laps 15 and 35, has been the winning dry-weather strategy for the last few years. But Pirelli has gone one step softer with their compound choices this year and that could force drivers to make an extra stop

Safety Car likelihood 60 percent. The track is narrow, the barriers are close and accidents usually take place at high speed, resulting in a lot of debris

Watch out for… The fans, who are passionate and knowledgeable. If it rains heavily, the track’s undulations produce rivers and aquaplaning is a real danger

Felipe Massa: Coming back was something that felt right to do