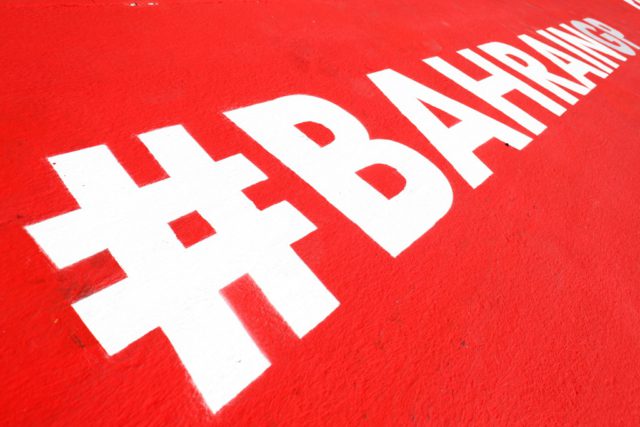 Daniel Ricciardo was fastest in the first free practice for the Bahrain Grand prix, second round of the 2018 Formula 1 world championship. The Red Bull driver’s time was 0.304sec better than the one of Valtteri Bottas (Mercedes). Ferrari drivers Kimi Raikkonen and Sebastian Vettel took third and fourth position. 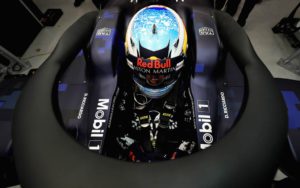 But as Ricciardo was first in the standings his teammate Max Verstappen did not have a chance to make a timed lap. The 20-year-old driver called on the radio at the very beginning of the session and said he was feeling something with the turbo. The team instructed him on which engine mode to go. Verstappen tried to get back to the pits but stopped on the circuit.

The session was not really representative for the qualifying and race preparations. The conditions during FP1 are not the same as these in the important Saturday session and the race itself. Still, the teams worked on their cars and the new part they have at Sakhir.

The 90-minute practice went without serious incidents. Lance Stroll (Williams) and Charles Leclerc (Sauber) had spins, fortunately without serious consequences. At the end of the session, there was a tussle between Leclerc and Romain Grosjean.

Vettel: I had a chance to win and I tried. It just didn’t work