Whether you’re giving a big presentation or in an important job interview, zoning into the same high-performance mindset as a racing driver could be the key to succeeding in high-pressure situations. 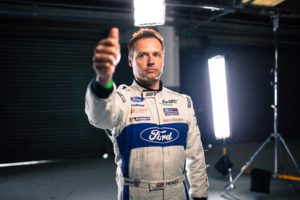 This is one of the findings of new research that seeks to uncover the secrets of racing drivers’ brains. The study, commissioned by Ford, concludes that simple brain training techniques can help everyone reach peak performance. And that is both on and off the circuit. 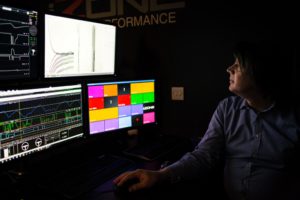 Every day the specialists monitored drivers performing the same task. Crucially, some had performed mental preparation exercises in the lead-up to the activity, and some had not.

“The study data revealed that when travelling at high speed and in a state of high focus, racing drivers’ brains performed up to 40 percent better when it comes to ignoring distractions than yours or mine,” said Dr Elias Mouchlianitis, neuroscience researcher at King’s College London. “The interesting thing we found, however, was that when normal people performed some simple mental exercises, they were also able to reach this higher level of performance.” 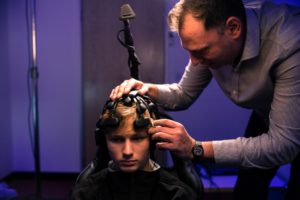 Simple breathing and meditation exercises, plus a visualization technique that uses keywords to describe the task ahead, saw normal drivers improve their focus and performance by as much as 50 percent

“When things get tough and the pressure’s on that’s when you need to get in this zone. And the good guys, the successful racing drivers, are able to do that. Whether that’s on the track or off it,” said Priaulx. “Racing drivers aren’t necessarily born with this skill. Our experiment showed that simple mental training ahead of a task can help anyone to improve focus and ignore distractions, making them more successful at the task at hand.” 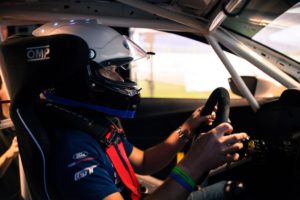 Using the research as a base, Ford is now developing racing helmet with an EEG for its professional drivers. It will allow the transmission of brain activity data in real time. In other words, while the drivers are racing. Teams already monitor physical attributes such as hydration and heart rate. Now Ford believes that understanding the driver’s mental state during a race is the next frontier in performance.

Alonso: Heading back to Monaco will be really exciting after a little break last...