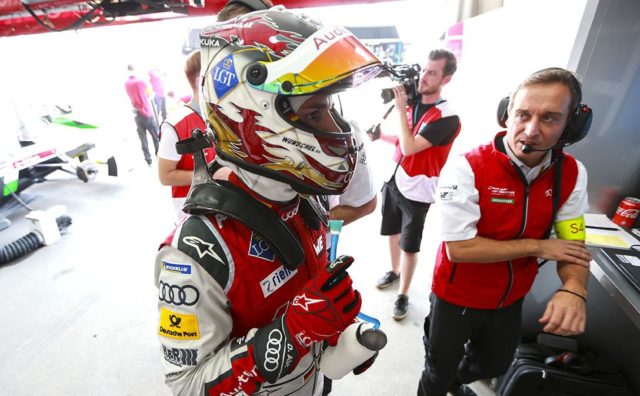 Daniel Abt ended his victory drought. He triumphed in the second round of the 2017/18 Formula E season around the streets of Hong Kong. Abt, on his 25th birthday, started from third, as the field got underway behind the Safety Car, after the starting lights failed.

Pole sitter Felix Rosenqvist duly bolted away after one lap behind the Safety Car but locked his rears under braking for Turn 1 and spun.

Abt consequently moved up to second, while front-row starter Edoardo Mortara inherited the lead, and gradually pulled clear of the Audi driver across the rest of the stint.

Mortara, in his first season with Venturi, maintained a three-second buffer after the pitstop phase but erred under braking for Turn 2 on lap 43 of the 45-lap encounter and spun.

Abt, as a result, moved into the lead. And he reeled off the remaining two laps to finally capture his first Formula E win, having been part of the series since its inauguration in 2014.

Rosenqvist’s spin dropped him to 11th place but he picked his way past rivals before the pitstop phase and a swift turnaround allowed him to emerge a surprise third.

DS Virgin’s Sam Bird started from 13th after a 10-place grid penalty for his error in the pits en route to victory in Saturday’s season-opener. Bird gradually made progress to record sixth position. Alex Lynn, who ran fifth, slowed on the run to the flag.

Oliver Turvey was seventh, as Maro Engel, Nicolas Prost and the aforementioned Lynn completed the top 10.

The title contenders Sébastien Buemi and Lucas di Grassi suffered another dismal race. Buemi finished only 11th, having started from the back. While di Grassi took 15th, after stopping on track due to a battery issue.

FanBoost voting for the Visa Vega eRace is open