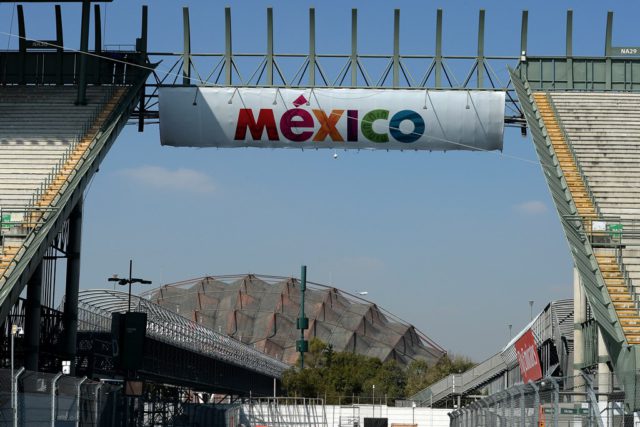 The Autódromo Hermanos Rodríguez provides car and driver with a unique test. Situated at over 2200m above sea level, it’s the highest circuit on the Formula 1 calendar. Top speed will be high due to the high altitude and thinner air with less resistance on the car. Turns 13-15 features the iconic stadium section of the course as the track pierces through the split grandstand providing spectators with an excellent viewing point. 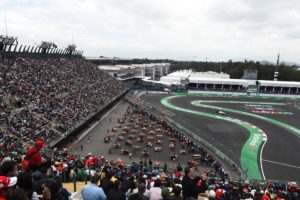 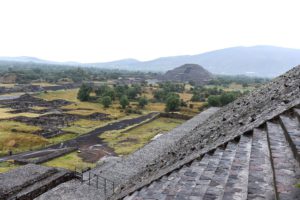 14 – Mexico is the 14th largest country in the world 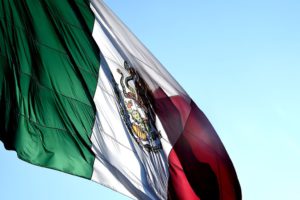 History lesson Mexico’s passion for Formula 1 began with the Rodriguez brothers in the early ’60s. Pedro and Ricardo Rodriguez both raced in F1 and generated a huge following back home, which led to the inaugural World Championship Mexican Grand Prix in 1963. The race at the Magdalena Sports City circuit stayed on the calendar until 1979, before returning in ’86 for seven years at the re-named Autódromo Hermanos Rodríguez. The race then reappeared on the F1 calendar in 2015 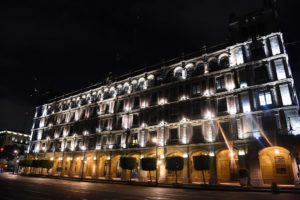 Getting there The back-to-back nature of the United States and Mexican Grands Prix means the pre-set-up crew arrive in Mexico while the team is racing in Austin. An F1 charter flight carries the rest of the team from Austin to Mexico City on the Monday between the two events

Surprising fact Mexico City is built on what was formerly Lake Texcoco. The foundations are soft and the city is sinking by about four inches per year

Local speciality Mexican food is a gastronomic delight, wherever you are in the country. But nowhere do the food choices get more eclectic than in Mexico City, from the 11-course meals available at the St Regis hotel to the delicious street food available all over the city. One such dish, available from vendors on the Paseo de la Reforma, is Esquites. It’s roasted corn, mayonnaise, cheese, hot pepper and lime, all layered in a takeaway cup

Weather The weather in Mexico City is often cloudy and humid at this time of year. The long-range weather forecast predicts temperatures of 22 degrees and a 30 percent chance of rain 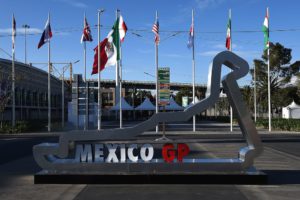 Tyre choice Purple Ultrasoft, red Supersoft and yellow Soft – the ninth time this combination has been used in 2017

Brakewear High. There are 12 braking zones, three of which are heavy. But the thin air and resultant cooling issues make this a race of high attrition for the brakes

Fuel consumption 1.45kg per lap, which is low

ERS demands High. The combination of long straights and high altitude make this one of the hardest races of the year for the ERS 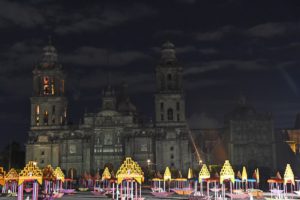 Grid advantage There is a slight grid advantage, where the racing line is located, but the lack of downforce is the greater issue for the drivers. The cars are power-limited for longer away from the line, which can spice things up on the long run down to Turn One

DRS There are two DRS zones, on the approaches to Turns One and Four

Don’t put the kettle on… All of last year’s podium finishers completed the race with two pitstops. A Virtual Safety Car period during the second pitstop window allowed Nico Rosberg to jump ahead of Daniel Ricciardo in second place in what was otherwise an uneventful strategic race. Although Pirelli is taking softer compounds to this year’s race, the durability of the 2017 tyres means a one-stop race is likely, with cars pitting on or about lap 30

Safety Car likelihood 100 percent. Since Mexico reappeared on the Formula 1 calendar in 2015, the races have all been affected by a Safety Car or a Virtual Safety Car period. There’s a high chance that we’ll see another one this year

The sights and sounds of Mexico City add to the fun of the #MexicoGP!

Have you been to the race? pic.twitter.com/Vnpbt7y6Nz

Magnussen: I immediately felt happy in the car