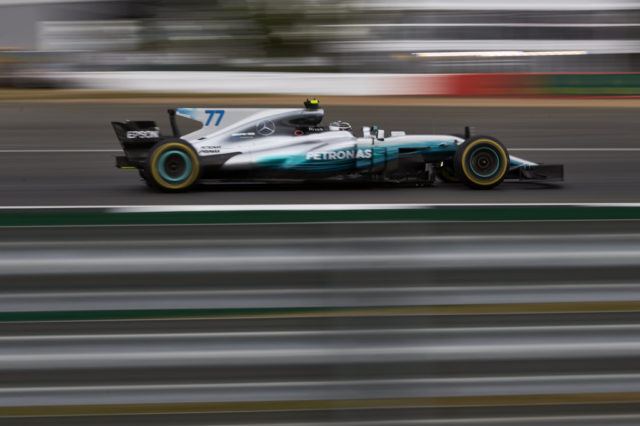 Mercedes-Benz Motorsport director Toto Wolff talks about the first half of the 2017 Formula 1 World Championship and Mercedes’ performance. He also previews the Hungarian Grand prix, which will take place this weekend.

“We have reached the halfway point of the 2017 season and both championships are very much in the balance right now. The points tables show that we have a small buffer in the constructors’ race and a small deficit on the drivers’ side. But that’s not important at this stage – there are no prizes awarded for the half-time champions.”

Our approach is to take it weekend by weekend, to build our performance at each circuit in a calm and logical way and to keep pushing. The time for worrying about the points will come later. What I see when I walk the corridors of our factories is an energy and determination like never before. It is inspiring to see how our team is tackling this championship battle.”

“The first half of the season was a mixed one for us. From the first test, it was clear we had a real fight on our hands with Ferrari – and soon we could see this might become one of the classic seasons. It was a bumpy start for us as we didn’t quite find the right set-up window to make our car function. Then we had a bad weekend in Monaco – like always, you learn much more from your defeats than your victories. We used that learning in the right way and, from that point, we started to turn things around.” 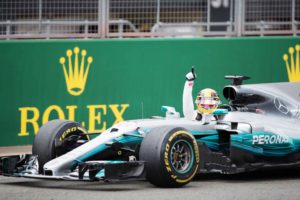 “Our drivers have been one of our biggest strengths so far”

“Lewis [Hamilton] has delivered some consummate performances this year in China, Canada and Silverstone in particular. The win in front of his home crowd was emotionally charged and I am sure he is carrying that energy with him right now. As we see almost each weekend, he is equalling and matching new records in our sport’s history – and building a legacy as one of the sport’s greatest drivers. Budapest has always been a good circuit for him but, as he knows better than anybody else, the past is no guarantee of future performance. It’s all about the right preparation, hard work and delivering on the day.” 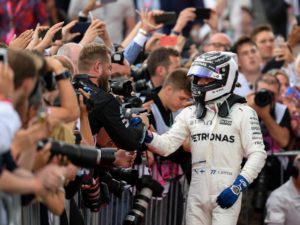 “In the other car, Valtteri [Bottas] has embodied Finnish resolve and fighting spirit”

“He has a fierce work ethic, steely approach and a great natural talent. He threw himself into the challenge of switching teams. And we are now starting to see his full potential reveal itself. I have the feeling he is getting better with each passing weekend and is already a more complete driver than at the start of the season. I’m excited to imagine how he will continue to develop for the rest of the season.”

“So now we head to Budapest for the final race before the summer break. We enjoyed a fantastic weekend in Silverstone but it is now something nice in the history books. We have to do the job again beginning with first practice in Hungary. Our rivals will be determined to fight back strongly – and we have to anticipate that. There is no complacency at all at Mercedes, just a resolute determination to get the job done.”

IN PICTURES: Including the highs and the lows… it’s our #HungarianGP #SilverArrows story! ?