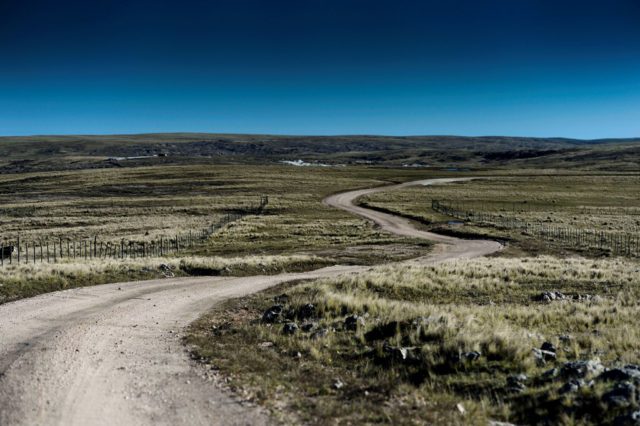 Kris Meeke has only good memories from racing in Argentina, where he will chase another victory after technical issues denied him a battle in the Tour de Corse. He was third on his first appearance and the event and the next one was even more successful.

“It was my first WRC win, which is now two years ago!”, he said “This rally is also special for its atmosphere and the excitement – some might even call it craziness – of the crowds. As soon as you get off the plane, you can feel that people love motorsport. Even though I didn’t compete here last year, I’ve every reason to feel confident. What with my win in Mexico, the start of the Tour de Corse and the work done in testing this week, I feel good coming into this rally. I’m nonetheless aware of the difficulties of this event, which can be fairly unpredictable.”

Kris Meeke: “What with my win in Mexico, the start of the Tour de Corse and the work done in testing this week, I feel good coming into this rally”

There will be only two Citroen C3 WRCs in the event and Craig Breen will drive the other one.

“I can’t wait to compete in my very first rally outside Europe!”, the excited Breen commented. “Argentina looks like a fantastic country, with some magnificent stages. I know I’m going to have a lot to learn and I’m aware that it could be a tough weekend for me. It’ll be my first event on gravel in the C3 WRC and it’s a quite a few years now since I last took part in a rally which was completely new to me. I’ll be making the most of every kilometre to build up my experience, without thinking about the final outcome. I’ll be able to use the work done during testing in Portugal: I had a very good feeling in the car.”

Hamilton on poleposition in Brazil