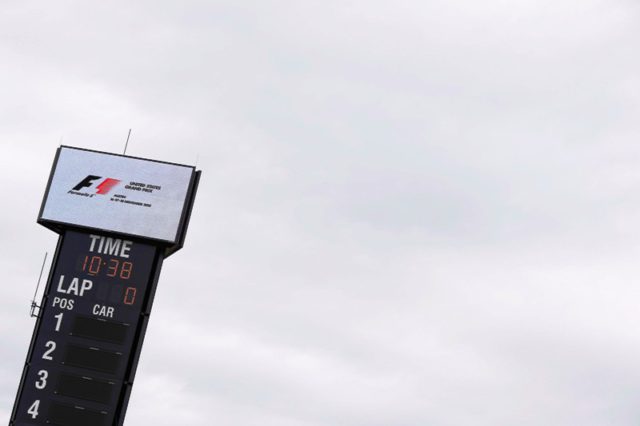 “We are delighted to have completed the acquisition of F1 and that Chase will lead this business as CEO. There is an enormous opportunity to grow the sport. We have every confidence that Chase is the right person to achieve this. I’d like to thank Bernie Ecclestone for his tremendous success in building this remarkable global sport.”

“F1 has huge potential with multiple untapped opportunities. I have enjoyed hearing from the fans, teams, FIA, promoters and sponsors on their ideas and hopes for the sport. We will work with all of these partners to enhance the racing experience and add new dimensions to the sport and we look forward to sharing these plans overtime.”

“I would like to recognise and thank Bernie for his leadership over the decades. The sport is what it is today because of him and the talented team of executives he has led. He will always be part of the F1 family. Bernie’s role as Chairman Emeritus befits his tremendous contribution to the sport. I am grateful for his continued insight and guidance as we build F1 for long-term success and the enjoyment of all those involved.”

“I’m proud of the business that I built over the last 40 years and all that I have achieved with Formula 1. I would like to thank all of the promoters, teams, sponsors and television companies that I have worked with. I’m very pleased that the business has been acquired by Liberty and that it intends to invest in the future of F1. I am sure that Chase will execute his role in a way that will benefit the sport.”

The next step is renaming the Liberty Media Group to Formula One Group. Liberty Media expects the group name change to occur later this week. F1 will remain based in London. Greg Maffei will be Deputy Chair of the board of F1.

Brawn and Bratches take new roles in the sport’s management. They become Managing Director, Motor Sports and Managing Director, Commercial Operations respectively. These appointments are effective immediately in conjunction with the completion of Liberty Media’s acquisition of Formula 1.

“In his 40 years in the sport, Ross brought his magic touch to every team with which he has worked. He has almost unparalleled technical knowledge, experience and relationships. I have already benefitted greatly from his advice and expertise.”

“Sean was a driving force in building ESPN into one of the world’s leading sports franchises. His expertise and experience in sales, marketing, digital media, and distribution will be invaluable as we grow F1.”

“It’s fantastic to be returning to the world of Formula 1. I’ve enjoyed consulting with Liberty Media these last few months. I’m looking forward to working with Chase, Sean and the rest of the Formula 1 Team to help the evolution of the sport. We have an almost unprecedented opportunity to work together with the teams and promoters for a better F1 for them and, most importantly, for the fans.”

Renault to test the gearbox for 2019 soon