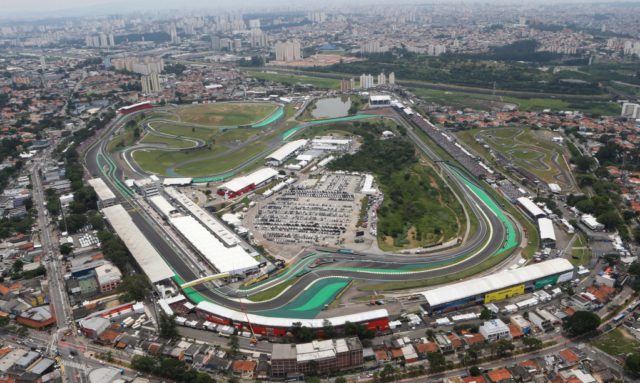 A budget cap for the Formula 1 teams is a very noble idea, but it will not work according to Ferrari president Sergio Marchionne. His comments concern earlier reports that Liberty Media considers such a step.

“The reality is Formula One is an extremely expensive sport. There are factory teams from Renault and Mercedes, big companies that can concentrate on development in a broader way, and this, for costs, becomes very dangerous”, Marchionne explained for The Sun.

“I accept the goal of reducing costs but much depends on us and how we adapt to these demands. But I don’t believe a budget cap can work. When I look at old reports – ten years and even further back – I deduce that Ferrari has never held back when it comes to spending. Despite all these interventions by the FIA to try to limit spending, the teams have found other ways to spend.”

“This is the old problem for all those who try to impose limits on car development: if areas are left open, spending concentrates in this area.”

The money was simply redistributed in other areas.

“In principle it’s very noble but, then, the effect never gives the necessary results”, he said.

The Telegraph reported earlier that Liberty Media had the idea of a budget cap.

The sport’s new owners would like to try reducing costs and luring fans by promoting fairer competition. Liberty Media’s owner John Malone is unhappy because of the teams’ imparity. He also does not like the the fact that technology has priority over the show.

An anonymous source was quoted saying that “it makes no sense to have teams spending the better part of $400m. That money is not doing anything good for fans. It is just wasted on competing on technology. That has not been driven by logic and it has created a two-class society in terms of what is spent on teams. You should have an opportunity for the underdog to win.”

Three podiums from three rallies is a good start to the championship, Tanak says

Sebastien Ogier: The fantastic adventure is not over

Getting in the spirit of Rally Sweden. As well as the...