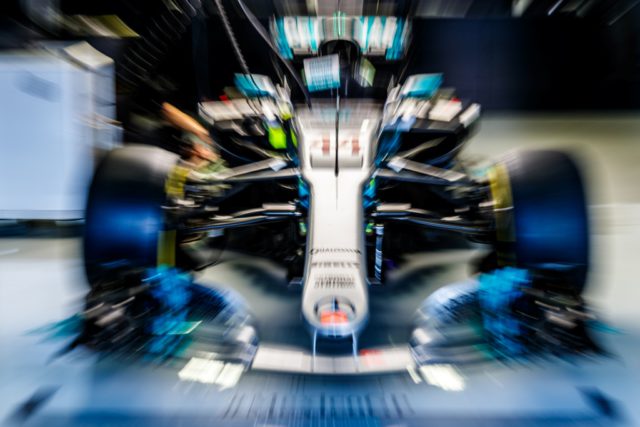 The English driver of Mercedes had a very difficult race at Autodromo Hermanos Rodriguez. Verstappen was really aggressive at the start and went into the lead. He and Sebastian Vettel touched. After that, the Ferrari driver and Hamilton collided. That sent them at the back. Vettel managed to reach the fourth position but it was not enough to get the title battle further. Lewis finished ninth.

“Honestly, it doesn’t feel real. It’s not the kind of race that I wanted when you’re 40 seconds behind or something, but I never gave up, and that’s what’s important, what’s in my heart – I kept going right to the end. I had a good start. I don’t really know what happened at Turn 3, but I gave Vettel plenty of room, and then I just tried hard to come back.”

“I’m grateful for today. I just want to lift it up to my family, to God, and thank my team. A big thank you to my family and to my team – Mercedes have been incredible for the last five years and I’m so proud to be a part of it.”

#F1 – Find out the full results of the #MexicanGP ?? pic.twitter.com/YPBQBDUoWz