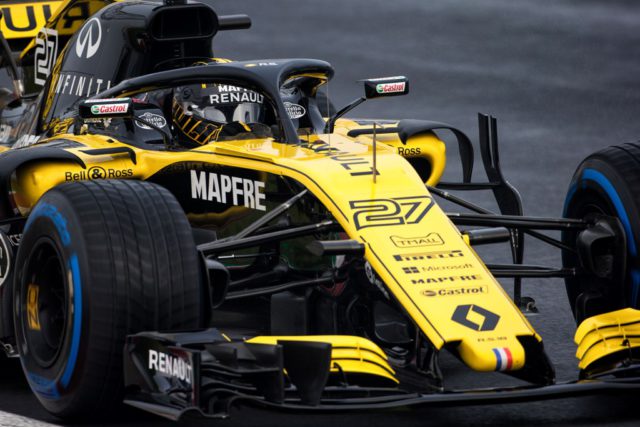 Renault Sport Formula One Team concluded the first week of pre-season testing with both Nico Hulkenberg and Carlos Sainz returning to driving duties at the Circuit de Barcelona-Catalunya.

“We managed the majority of our running on the first morning and then the final afternoon, with a lot of rain, sleet and even snow in-between, so it hasn’t been a normal week of testing for anyone. Obviously, it’s very early days in our understanding of the car. But both Nico and Carlos have given positive feedback. Our teams back at Enstone and Viry-Châtillon have worked tremendously hard on this car. Their attention to detail has been illustrated by our positive lap tally when conditions allowed. Next week we are targeting a significantly higher lap tally.” 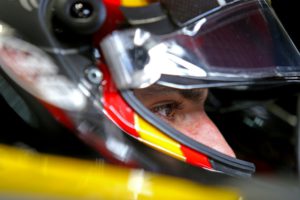 Hulkenberg said that it was difficult to get clean running and temperature into the wet and intermediate tyres.

“Next week we’re hoping for much better from the Spanish skies”, he added.

“Obviously there’s still work to do to get the car fully to my liking after this week’s weather delays”, Sainz explained. “But at least we could complete some interesting mileage through long runs. I’m looking forward to next week where we can really get into testing and explore set up directions.”

Both drivers will drive on each day of the second pre-season test. Nico will take the wheel first on the morning of Tuesday.

We struggled to get some clean running. The track did take a long time to dry out, with the new surface & still pretty cool conditions, so I only managed one dry run at the end of my time in the car yesterday. Next week we’re hoping for much better from the Spanish skies. #RS18 pic.twitter.com/PaCUX0PRY6