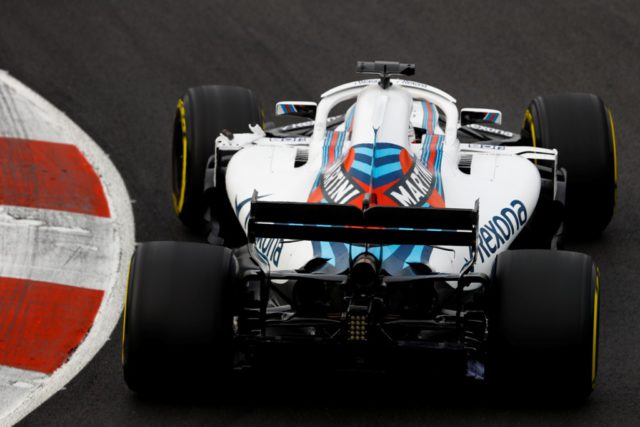 “It’s been a very difficult week weather-wise but actually, we’re very happy to have made the most of the conditions we had”, Lowe said.

“We’ve recorded huge amounts of data and we’ve achieved a lot of very reliable running without any failure and we’ve had our first look at the performance of the car on laps, although the final afternoon was the only day of anything like reasonable temperatures for running a racing car. A great job has been done by the team considering this car had not even fired up a week ago and a great job by Lance [Stroll], Sergey [Sirotkin] and Robert [Kubica] to manage the car in such difficult conditions without causing any damage. We look forward to coming back next week for hopefully some warmer weather when we gear up for some more representative performance testing.” 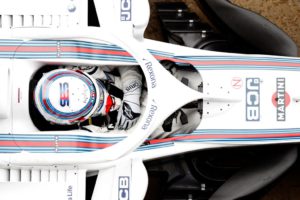 Sirotkin and Stroll drove during the last day of practice. The Russian driver said it was “still quite a good, productive week”.

“Of course, it was not ideal in some aspects, but I believe we squeezed the best out of the situation. It was nice to feel how the new car behaves on the track in different conditions. We haven’t got the full picture of the car yet but I think we can see some strong points and I believe we can make them even stronger, as well as correct the weaker parts. Next week, we will have better weather and a better chance to do this”, he added.

Stroll’s initial thoughts on the car were also good.

We have a lot of work to do and a lot to understand. The seat time is good, building confidence in the car. It’s a new car, with new balance, a lot has changed. Next week, it’s going to be a busier week than predicted because of the conditions this week. It’s been a big off-season for everyone and the expectations are high coming into this year. We definitely want to take a step forward. We know the competition’s difficult from other teams but that doesn’t bring us down, it should give us more motivation to go out and be the best we can be”, Stroll said.

Brendon Hartley: I’m in the best shape I’ve been in