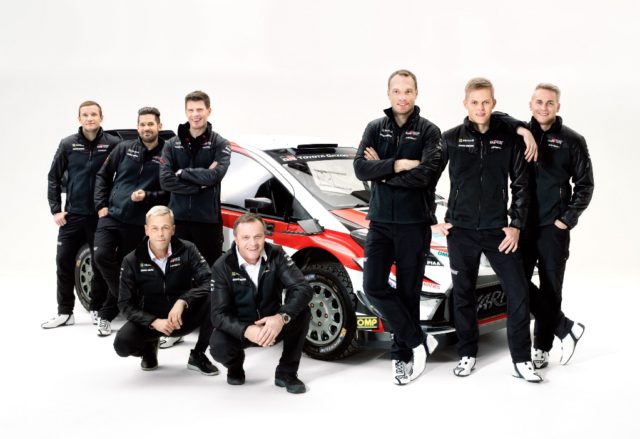 The Toyota World Rally Team will embark on its second season in the FIA World Rally Championship season at Rallye Monte Carlo (January 25-28), with a strong driver line-up and an improved Toyota Yaris WRC. Ott Tänak, a two-time winner last year, will make his debut alongside Jari-Matti Latvala and Esapekka Lappi, who drove the Yaris WRC to victories during its development season in 2017. All three aim to follow in the footsteps of their Team Principal Tommi Mäkinen, a four-time winner of both the WRC title and of Rallye Monte-Carlo.

Rallye Monte Carlo is the oldest rally in the world and also one of the most famous. It is known for its changeable weather conditions, which can vary from dry asphalt to snow and ice, sometimes in the same stage. This means tyre choices can make a big difference, as can the ice-note crews who provide the teams with last-minute information on the stage conditions. 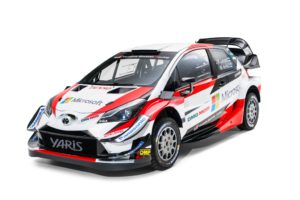 “This time last year, we didn’t really know where we were as we prepared for the debut of the Toyota Yaris WRC. In the coming season, I believe that we can be a lot more consistent, which is really what we need in order to fight for the championship titles. That is our aim after our learning season last year.”

“The break since Rally Australia finished has not been very long but we have been very busy trying to make our car even better. Rallye Monte Carlo is always a tough event to start the season with. Although I won it four times during my career as a driver, I didn’t prepare for it very well back then: I would not even think about rallying, and just go skiing instead! Our three drivers have been doing much better preparation, with a lot of testing, and we hope for a good result.” 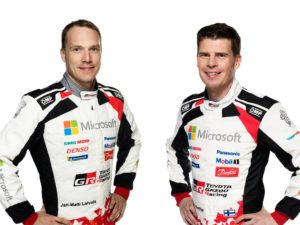 “We learned a lot last year during our first season together. We discovered where we needed to improve. And we are now ready for the second year and I think we should be very competitive. We have a very good driver line-up: all of us managed to win in 2017 and when everybody is aiming for victories it is usually good for the team. We already achieved a good result on Rallye Monte-Carlo on the debut for the Yaris WRC last year, finishing in second place, which equalled my best result there. Then, it was important to have a clean rally and the same will be true this year, but we also want to have good speed.” 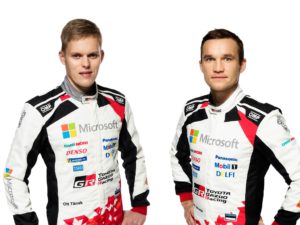 “There is a lot of excitement ahead of my first rally for Toyota. The team did a really good job last year: even though it was their first season they were already very competitive. I could see how much potential there is and I wanted to make sure I was part of this team in the coming years. Our target is the same: to win the championship. I am just getting used to the team but already I feel very welcome and the preparation has been going really well. In Monte Carlo, we will see how we are compared to the competition. For sure, it is one of the most challenging events on the calendar. You don’t know what to expect: whether it will be snow or ice, wet or dry.” 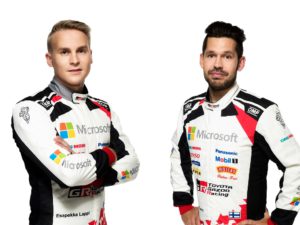 “This will be my first full season in a World Rally Car and the approach needs to be a bit different to before: I need to be a bit more consistent. I still need to gain some more experience: during the first part of the season there are rallies I do not know so well, and Rallye Monte-Carlo is one of those. It is an event where experience can really help, so my aim has to be to do all the stages. Later in the season, there are the rallies where I have confidence and where I should be most competitive. The preparation is good: we have just been trying to improve the car and ourselves.”