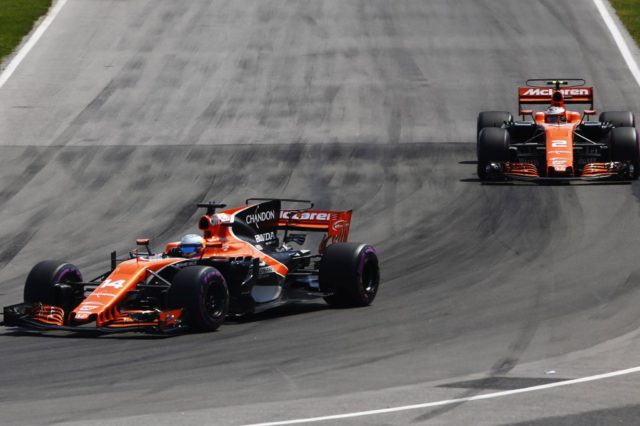 McLaren and CNBC, the leading global business news network, announced today an exciting new multi-year partnership. It will highlight both brands’ reputations for innovation and leadership through content and commercial activity.

Announced in Davos, McLaren will use the partnership with CNBC to unlock the potential of the network’s powerful audience of business leaders and investors.

McLaren is one of the world’s most famous sports and technology brands, synonymous with the highest levels of performance. Since its foundation in 1963, McLaren has been a pioneer and innovator, forging a formidable reputation as one of the most successful teams in Formula 1. The team won 20 world championships and more than 180 races.

CNBC is the number one business and financial news network worldwide, with a renowned reputation among the world’s business elite. Globally respected, its content is consumed by 301 million people per month.

“The company is a world-class, industry-leading brand and a superb fit for McLaren. This partnership will greatly enhance our ability to reach a global business target audience while enabling both CNBC and McLaren to highlight shared attributes and values.”

Brown continued: “Formula 1 is a sport undergoing exciting change at multiple levels. And it brings that story to a global business will help raise the profile. Not only of McLaren and CNBC but the sport of Formula 1 too.”

“With a shared passion for sporting excellence, CNBC is looking forward to working with the McLaren family of brands to tell the story of cutting edge innovation.”

Hamilton stays on top in second practice at Interlagos

Dovizioso on pole at Brno

Paddy Lowe: Coming back to the paddock has that feeling of being “back to...