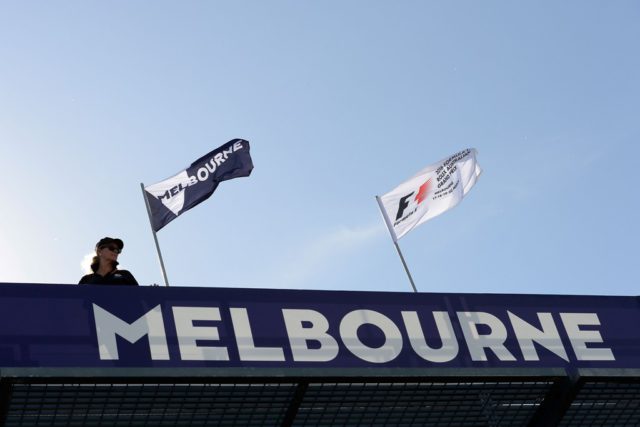 A new season is born with brand new rules that are among the most revolutionary in recent history. Added to Pirelli tyres that are 25% wider and cars around five seconds per lap faster (compared to 2015) is a new tyre philosophy for 2017: less degradation and fewer peaks of temperature, allowing Formula 1 drivers to push hard during every stint. 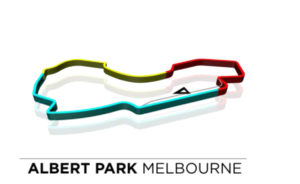 “The teams completed 7427 laps of Barcelona during pre-season testing, using all the compounds. But they concentrated on the medium and soft tyres, which were the ones best suited to Montmeló. In Melbourne, it’s going to be interesting to collect more data on the ultrasoft and supersoft compounds, which we’ve not been able to fully assess up to now.”

From Monaco, normal rules apply: teams will select 10 sets of the 13 available. Pirelli will communicate the selections on the Tuesday, 10 days before the race. 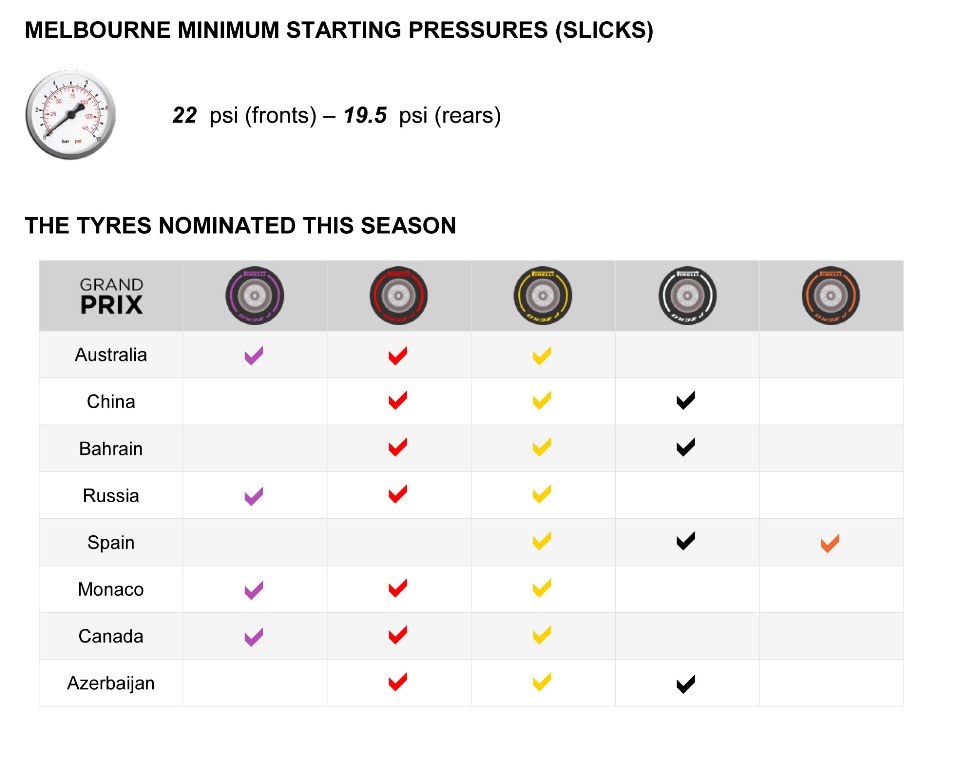 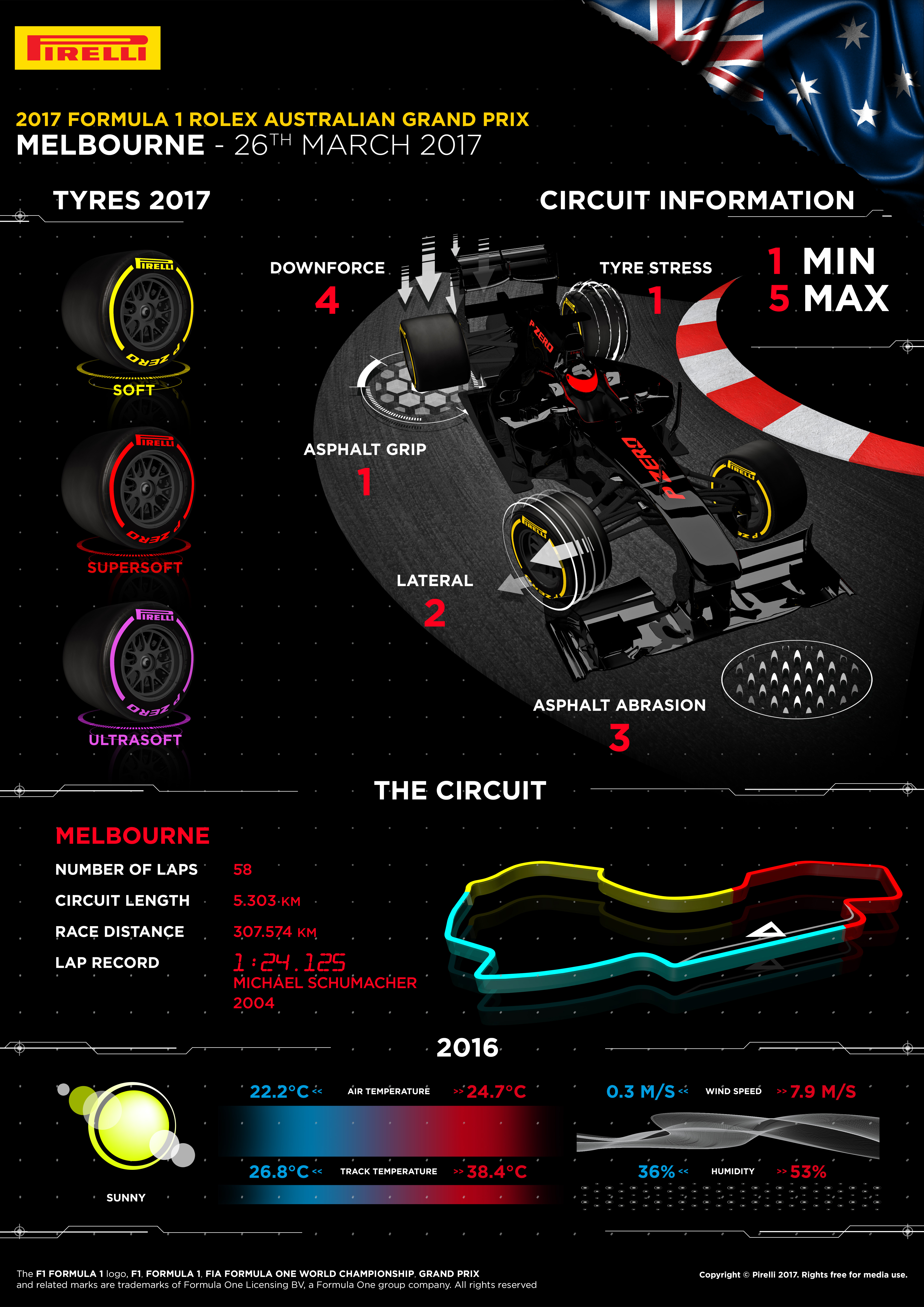 Day 1 of the #AusGPWeek comes to an end with an amazing sunset over Melbourne and the AusGP track. ?? pic.twitter.com/4GiEMsQN4p