… Volkswagen’s WRC programme will come to an end on the Sunday of the Rally Australia? By that point, Volkswagen will have topped the Drivers’ and Co-Drivers’ Championship for an uninterrupted 986 days with Sébastien Ogier/Julien Ingrassia and the Manufacturers’ standings for a remarkable 1,346 days in a row.

… Volkswagen has claimed 85 podium results in 51 races so far in the World Rally Championship? 42 of these have been victories, 25 second places and 18 third places?

… Volkswagen has made the Power Stage its own? In the 50 Power Stages so far, 194 points have gone to Hannover. The team has achieved 38 stage wins, 27 second places and 26 third places since 2013.

… the full set of bonus points on the Power Stage have gone to Volkswagen on four occasions? In Italy and Poland in 2014, and at the rallies in Portugal and Italy in 2015.

… the average distance of the 935 special stages the Polo R WRC has contested so far is 18.83 kilometres? 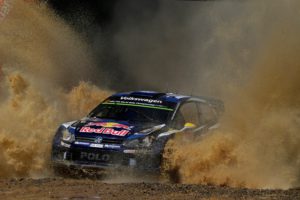 … Volkswagen holds the record for the longest winning run in the World Rally Championship? The Wolfsburg-based car maker won twelve rallies in a row on two occasions: from the 2012 Rally Australia to the 2014 Rally Finland, and from the Rally Portugal in 2015 to the Rally Mexico in 2016.

… Volkswagen has scored points at every rally since the 2013 Rally Monte Carlo, when the Polo R WRC made its debut in the FIA World Rally Championship?

… the team has finished one-two 19 times and one-two-three four times in the WRC over the past four years?

… Volkswagen also boasts the greatest number of wins in one season? The team triumphed twelve times in both 2014 and 2015.

Volkswagen’s four-year era at the pinnacle of rallying draws to a close at the Rally Australia – and the manufacturer has also enjoyed an impressive record on social networks. On 01 January 2013, the car maker started out with 51,759 fans on its Motorsport channel on Facebook. Shortly before the finale of the 2016 season in Australia, just short of 5.4 million people are fans on facebook.com/volkswagenmotorsport. Text, photo and video content during this time have achieved roughly 472 million contacts and over 15 million interactions. The number of followers on Twitter rose from zero to almost 92,000. Fans of Volkswagen Motorsport reacted to the 11,000 plus Tweets on twitter.com/volkswagenrally about 200,000 times. The team conducts up to 500 chats on WhatsApp during a rally. Honestly, from the bottom of our heart and, for a change, personally: Volkswagen Motorsport Communications would like to thanks the fans, journalists and partners in the World Rally Championship for a fantastic time. Goodbye. 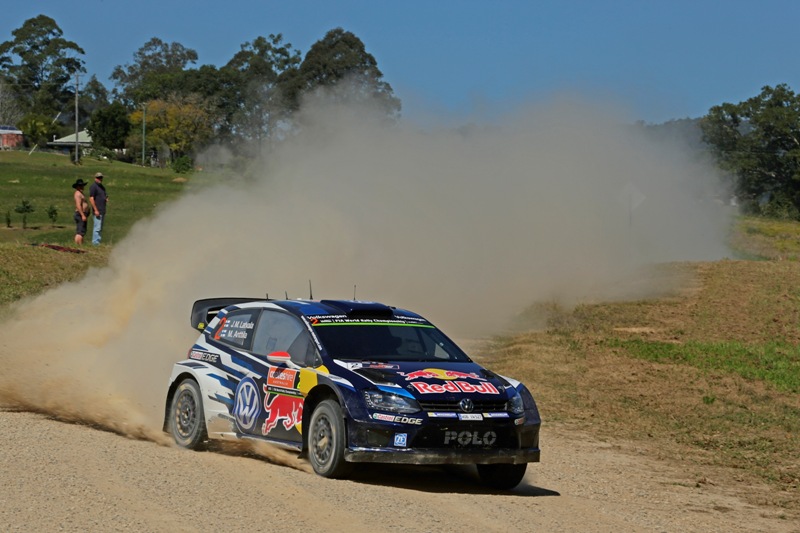 M-Sport smashing its rivals in Wales, Evans leads after Day 1