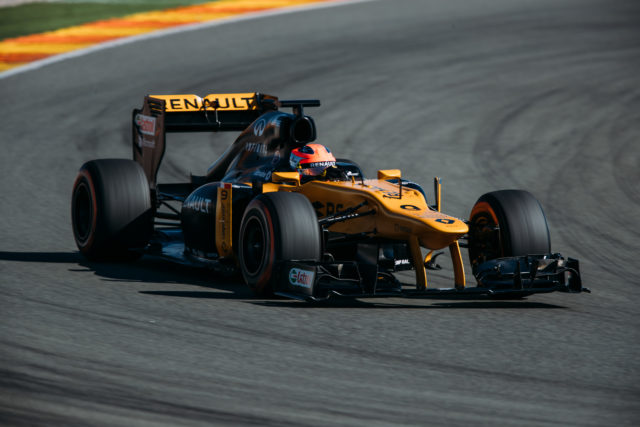 Robert Kubica is certain he could be the driver he was before. There is real hype surrounding the Polish driver since he made a private test with the Renault F1 team. Since then he participated in a second test with the purpose of evaluating his current competitive level. Kubica, however, has not participated in a Grand prix since his crash in rally Ronde di Andora in 2011. He also has not driven the 2017 cars, which are considerably different to the one he made the tests with.

Despite all that, there are rumours what Renault could do with him. The latest talk was if Kubica would participate in the test after the Hungarian Grand prix at the end of July.

The driver expressed certainty in his own abilities after a very long rehabilitation in front of Corriere della Sera.

“The differences are mainly in cornering performance, but this is only a matter of habit and work. If the others can do it, I do not see why I shouldn’t be able to as well. It will take training and preparation. But I now know that I can get back to the driver I was before. And without false modesty, I can say that my level in 2010 was high!”, Kubica explained.

The driver said the two tests with Renault meant a lot to him. He explained that he felt the same passion as before when he saw the car ready in the Valencia box.

“‘This is my life’. At the second test at Le Castellet, the feeling was even clearer. I knew I did not have to worry and felt a sense of peace in the cockpit that had been missing for six years. The rest happened almost by magic and remains with me, no matter what happens next“, he added.