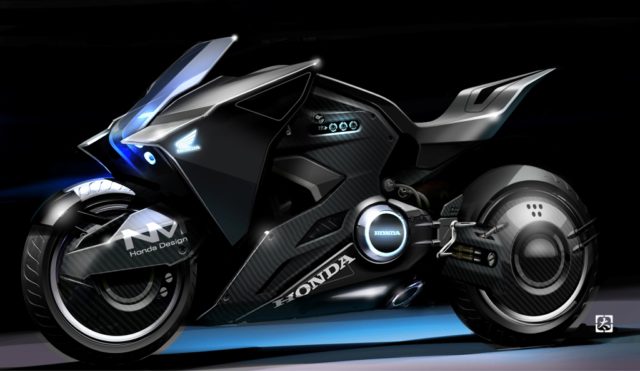 Honda supported the production of the feature film “ Ghost in the Shell”, produced by Dreamworks Pictures and Paramount Pictures. The company provided its highly-acclaimed large motorcycle model “NM4 Vultus”, whose futuristic style is very popular, as the base model for the hero bike in the film. 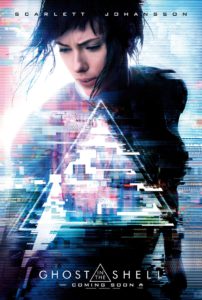 The internationally acclaimed Japanese manga is the base for “Ghost in the Shell”. The plot takes us in the near future. It stars Scarlett Johansson as Major, the first of her kind. A human saved from a terrible crash, who is cyber-enhanced to be a perfect soldier devoted to stopping the world’s most dangerous criminals. Beat Takeshi plays her boss, Aramaki. Rupert Sanders is director of the film.

The motorcycle’s launch was in April 2014. The ideal fit between the concept and styling of the NM4 Vultus and the worldview of the film led to the provision of the vehicle for filming. Honda design sketches were the base for the movie model. Everything went through a creative process by the film production team. Subsequently the motorcycle found its place in the film as the hero bike ridden by the lead character. The vehicle helps to make the futuristic world depicted in the film more realistic.

The film “ Ghost in the Shell” will be released in more than 50 countries and territories around the world on March 31 (http://www.ghostintheshellmovie.com).