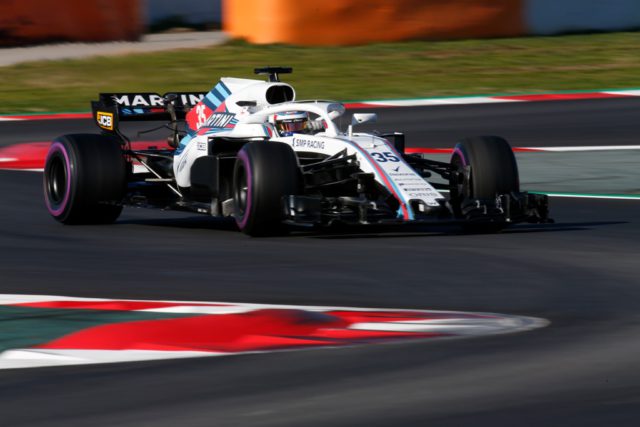 Williams needs to understand some things about its new – like, for example, why Sergey Sirotkin could not improve his result on soft tyres with supersoft or ultrasoft on the last day of the winter tests. Chief technical officer Paddy Lowe praised the work the team managed to do during the past two weeks.

“The weather has not been ideal, but the team have made the best of the time and conditions available. Considering this car had not even fired up just two weeks ago (before the beginning of winter testing), reliability has been very impressive with only two significant failures losing track time”, he commented.

“We have learnt a lot about the FW41 and completed all the necessary commissioning processes to be fully prepared for the first race. Well done to the team for the huge job done so far. And especially to our three drivers who have pushed themselves and the team hard but without incident in some very tricky conditions.” 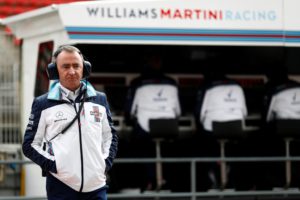 Sirotkin was generally pleased with his work but said there was more work.

“It’s not all great. There are many little things we need to analyse and try to learn from to get sorted for Australia. But at least we found out what things are right and what things are not, which gave us a direction to work in. Now we will do some homework and see where we will be in Australia”, the Russian added.

Lance Stroll commented that he feels pretty good in the car.

Vettel: I believe we got the best out of the tires and on Saturday...