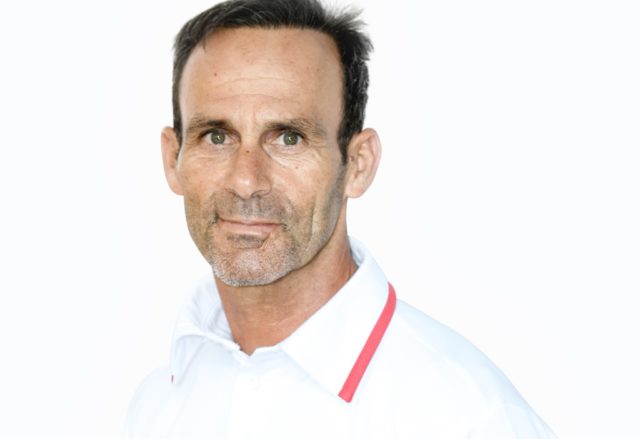 Honda Racing Corporation announced that Alberto Puig has been appointed as the new Team Manager at the Repsol Honda Team. He will take the job at the first MotoGP test of the year, at Malaysia’s Sepang International Circuit, 28-30 January.

Puig had a racing career that included a 500cc race win and a lengthy stint aboard Hondas. He established himself as one of the most respected managers in the motorcycling field. As HRC Advisor, his most recent role has been as Director of the Asia Talent Cup and British Talent Cup.

In his new position as Team Manager for the Repsol Honda Team, Puig will report directly to HRC Director-General Manager Race Operations, Management Division Tetsuhiro Kuwata. He and Technical Manager Takeo Yokoyama will be responsible for racing operations.

“We are happy for Alberto to assume a new role as Team Manager for the Repsol Honda Team. Alberto has already been a part of the HRC family for many years, first as a rider and then as an Advisor, ultimately managing the Asia Talent Cup, where he helped promising young riders to develop into the sport. We believe his skills and great expertise at the highest levels of international motorcycle racing, together with his long and successful relationship with HRC, will give a precious contribution to the Company and the Team, which is aiming to once again fight at the top of the MotoGP Championship. We give Alberto a warm ‘welcome aboard’ and wish him good luck in his work!”

“I’m very grateful to HRC for this opportunity they have given me with the Repsol Honda Team. I’ve been with Honda for the last 25 years of my professional career, first as a rider, then as a team manager in the smaller classes, and lately as a coach for many of the Asian riders Honda have around the world. To have the chance to be in this position in one of the most successful teams in the MotoGP championship is a very big honour for me, so I can only focus on giving my best back to Honda and on trying to help them to achieve their goals. I’m sure our riders will be ready when the time comes, and we as a team will also be ready to once again fight for the title, with humility but also with great determination.”

It won’t take that long for the @motogp action to start again. Are you ready to follow us during the @MotoGP #wintertest2018? Did u save the dates of the testing calendar? ? JAN 28th-30th (Sepang); FEB 16th-18th (Buriram)? ; MAR 1st-3rd (Qatar) #wintertest2018 pic.twitter.com/dWiuihI4ae

Verstappen: To come back and get on the podium is really nice