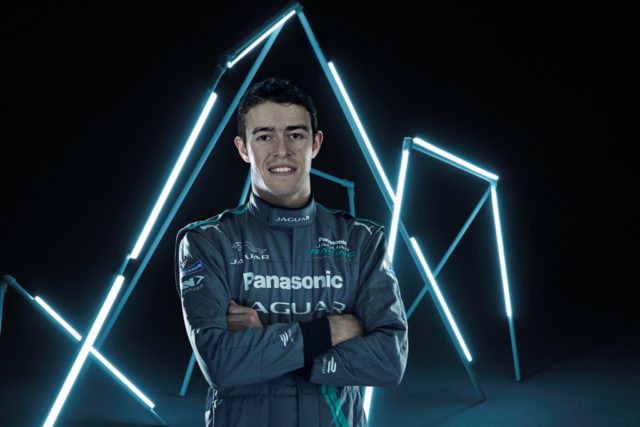 Panasonic Jaguar Racing announced that Paul Di Resta and Pietro Fittipaldi will assist with the development of the Jaguar I-TYPE 2 in the first Formula E Rookie Test in Marrakesh.

“I am really looking forward to my first taste of Formula E and the Jaguar I-TYPE 2”, Di Resta commented. “It is a perfect opportunity. [And] at the right time of year to have a go. It will be an intensive day of testing in Marrakesh. But I’m sure I can give some positive feedback to the team.” 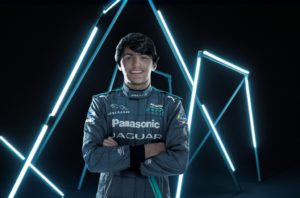 “I’m very happy and grateful for the opportunity Panasonic Jaguar Racing has given me to test the Jaguar I-TYPE 2. I have always followed Formula E closely since the first tests with the car at Donnington. So I am really looking forward to driving the car and with Jaguar’s heritage in racing it is a very special privilege”, Fittipaldi added.

Meanwhile, DS Virgin Racing confirmed that Joel Eriksson will participate in the test with the team. The 19-year-old Swedish racer finished second in the highly competitive Formula 3 Championship last year. He secured seven wins and 14 podiums along the way.

Di Resta and Fittipaldi to drive for Jaguar, Eriksson – for DS Virgin in the Formula E rookie test 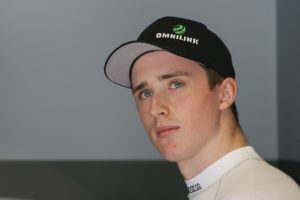 Eriksson said: “Formula E has a wealth of very talented drivers so it’s great to be experiencing this first hand and getting my first taste of electric racing. DS Virgin Racing are a proven race-winning team so I’m looking forward to getting behind the wheel.”

The team’s second rookie test driver will be announced at a later stage.

“We’re delighted to have Joel testing for us in the Formula E rookie test. DS Virgin Racing is passionate about nurturing new talent and Joel is one of the most up and coming drivers on the scene right now. We’re looking forward to seeing what he can do in our race-winning machinery.”

“When Joel came in for his simulator session at DS Performance’s HQ, we were impressed with his work rate and how quickly he got up to speed. I am looking forward to seeing him in action on Marrakesh’s circuit to confirm his potential in the Formula E series.”

Will you be our #MarrakeshEPrix Superfan? Enter using #DSVRSuperfan to be in with a chance of winning an exclusive fan experience at the season finale! #DSVirginRacing pic.twitter.com/Kadd31PHkB