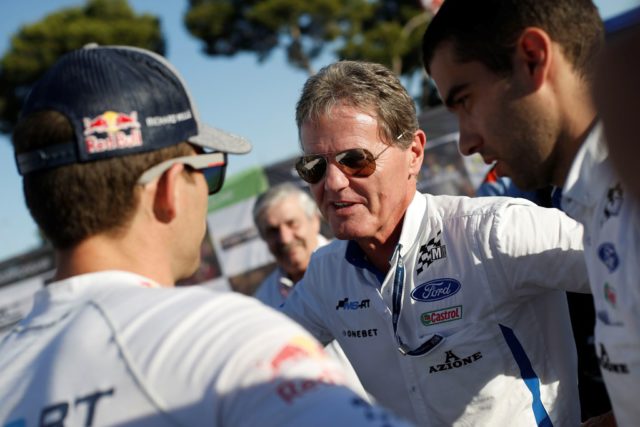 The Fiesta posted fastest stage times on both gravel and asphalt and accounts for five of the overall top-eight positions.

Lifting their podium tally to 16, M-Sport also continues their unbroken record of top-three finishes. A Fiesta driver has claimed the silverware on every event contested thus far.

“We might not have taken the win, but it almost feels that way. Another double podium is fantastic and extends our lead in both championships. If that weren’t enough, Ott has also moved up to second in the drivers’ standings.”

“To have our two drivers leading the way is something we never thought possible, and Elfyn [Evans] too is just one point shy of climbing into the top-five. It just goes to show that the whole team has done an incredible job and I think we can look forward to a really special event on home soil in two weeks’ time.”

“We’re continuing to show that we have a competitive package on every surface with stage wins on both gravel and Tarmac and another two podium finishes to keep our record-breaking run on track.”

Another double podium for the team @RallyRACC courtesy of @SebOgier and @OttTanak ?? The team have now secured 16 podiums this year! ?? #WRC pic.twitter.com/58OSq2Bzhj

Hyundai has its sights firmly set on victory at Rallye Deutschland

Robert Kubica will compete in 2017 WEC