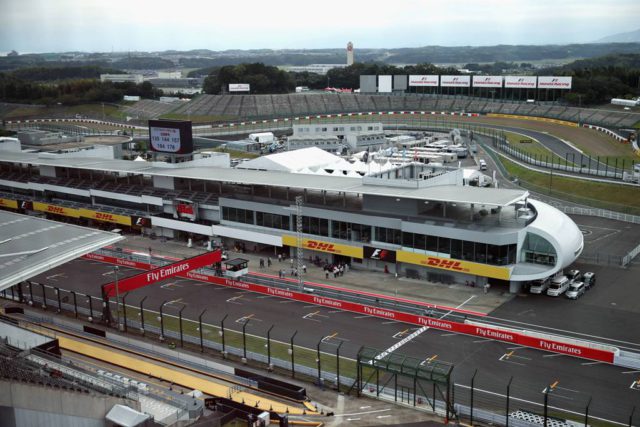 Sebastian Vettel was fastest in the first free practice before the Japanese Grand prix. The German driver outpaced Lewis Hamilton (Mercedes) with 0.211 seconds. Daniel Ricciardo with Red Bull was third – 0.375sec behind Vettel.

Cold and cloudy was the weather at the beginning of FP1. The air temperature was 19 degrees, that of the track – 23-24.

The forecast predicted rain, which made the teams start working right away. In the fifth minute after the beginning of the session, Carlos Sainz said on the radio that it was already raining. But the rain did not really arrive until the last minutes of the session, so everyone was able to work on their programs.

The Mercedes drivers Hamilton and Valtteri Bottas were giving fastest times at the beginning of the session. Both were on the soft Pirelli tyres. Ferrari used the same compound for its first series of laps at Suzuka. Vettel went first right after fitting supersofts. 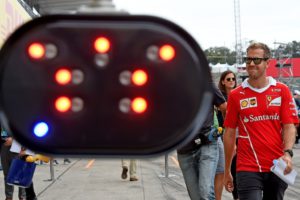 The session was stopped in the 50th minute (of 90) after a heavy crash of Carlos Sainz. The Spaniard said on the radio that he did not know what happened but he lost the car. He also apologized to the Toro Rosso team as the car was heavily damaged.

It took the marshals about 20 minutes to clean up the track. After that, the teams did some more work before the rain arrived at the circuit.

It was an early and dramatic exit for Carlos Sainz during FP1 at Suzuka ?#JapaneseGP ?? pic.twitter.com/YdtTsmFDRQ

The season in Formula E so far – what’s the situation before the New...