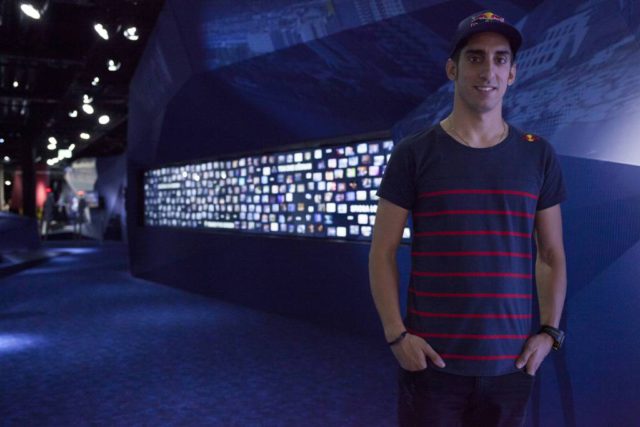 Sébastien Buemi thinks the sky is the limit when it comes to what the future will hold for electric powered sports.

The Swiss star has developed a thrilling rivalry with Lucas di Grassi in Formula E. Recently he finished second behind the Brazilian in the latest 2017 Championship.

And the Red Bull Racing reserve driver and former Scuderia Toro Rosso pilot feels real excitement for what the future will bring.

Buemi, 28, said: “There is no limit. If you are already part of the Championship, you understand how quickly it develops and improves. It is incredible and has been amazing the past few years.

“We already know what the next technology will bring and where it is aiming to get to, it is really impressive. I am very proud I joined Formula E at the start and witnessed this improvement.

“Formula E is growing, but it can still improve massively and F1 still remains the pinnacle of motorsport. You want to attract young people into the sport though. And I have never seen so many young people as at a Formula E race. Opening up to the fans and engaging on social media, Formula E is doing very well.”

Buemi was speaking at the Krone E-Mobility Play Days

They happened at the Red Bull Ring in Spielberg (Austria). 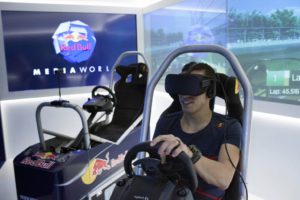 Visitors and fans witnessed exhibitions, competitions and demonstrations. All of them showcased the very best in technology. There was Segway polo, robot football, Formula E cars, electric bikes and skateboards alongside the maiden drone racing competition Red Bull DR ONE.

Buemi added: “It is very important to have e-mobility events as people are still scared to buy electric cars or bikes as they don’t know how the battery has evolved and if the cars are fun to drive. These are great events to showcase the technology.”

@Sebastien_buemi has also led the most #FormulaE ePrixs for at least one lap, leading a total of 14 (42.4% of all ePrixs) pic.twitter.com/SvVivljjgQ

The qualifying in Qatar canceled, Vinales on pole

It’s a bliss to be able to eat more, laughs Jolyon Palmer

Celebrating 60 years of an icon: The MINI 60 Years Edition