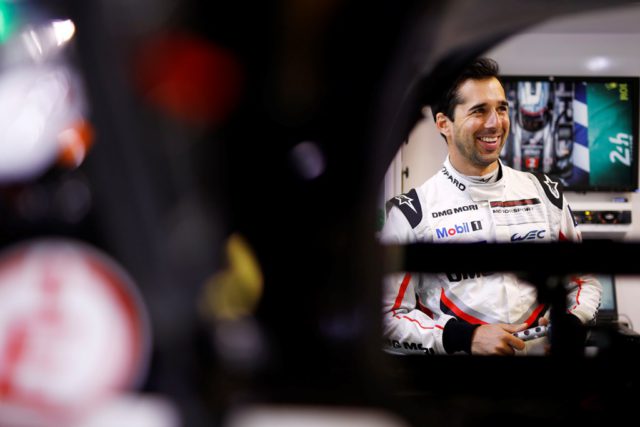 Neel is no stranger to open-wheel racing. Most recently he took victory at the 2016 Le Mans 24 hours and became World Champion of the FIA World Endurance Championship with Porsche.

Neel Jani is 33-years-old and from Switzerland. He has raced in GP2, A1 Grand prix, Champ car, endurance racing.

“I am thrilled to join the Faraday Future Dragon Racing team. I’ve recently tested the PENSKE EV-2 powered by Faraday Future. And I look forward to building my knowledge and experience with the team and competing in the acclaimed electric racing series.”

“We have set our target of winning races and competing for the championship in the coming season. Neel was an essential component of that equation. When you look at the best drivers in the world, from both a racing and car development perspective, Neel is at the top of the list,” Penske added.

Very happy to announce that I’m joining @DragonRacing for a new challenge in @FIAformulaE ??!Tough & great competition and lots to learn ? pic.twitter.com/pfKhmrfjBH

Only 100 days until the start of Season 4 in Hong Kong!!! ? #HKePrix #FormulaE pic.twitter.com/cV3CLzI4iL

Balancing the requirements of good stability and a strong front end is difficult, Chester...

Ricciardo aims a podium at Catalunya

Aston Martin proud of taken in the final lap victory at the 24 Hours...