Since 2002 and its addition to the FIA World Championship calendar, ADAC Rallye Deutschland has become a major fixture. The race’s history is closely linked to that of the Citroen team, which can claim 12 straight wins in Germany – including 11 in WRC – thanks to the talents of Philippe Bugalski, Sébastien Loeb, Sébastien Ogier and Dani Sordo. In fact, Citroen has been more successful at this event than at any other. 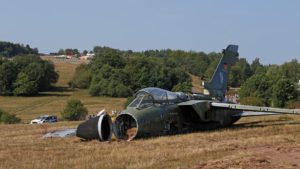 It is often said that the ‘Deutschland’ is three rallies in one. It is certainly true that the various stages are all quite different, which makes things tricky when it comes to settings, tyre management and driving style. And then there is the weather, which often muddies the equation.

This year there will be a number of new features, most notably a change of location for the rally’s service park, now at the lakeside of Bostalsee instead of Trier.

The second tarmac rally of the season is run over 21 stages and a total competitive distance of 309.17km.

The first complete day takes in narrow, hairpin bend filled vineyard roads overlooking the Mosel. For 2017, three runs of a new super special will be held at Wadern-Weiskirchen.

Saturday moves onto the military Baumholder roads for the Panzerplatte tests, with mixed tarmac surface and the traditional, unforgiving Hinkelstein rocks lining the stages.

Sunday is a new-look itinerary with stages held on country roads near to the France and Luxembourg border, as well as stages close to the Bostalsee service park, including the new St Wendeler Land Power Stage. 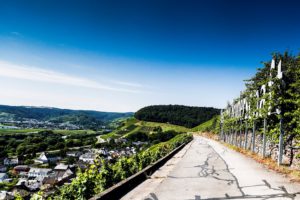 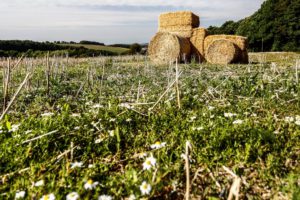 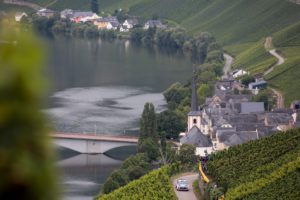 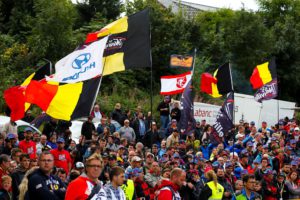 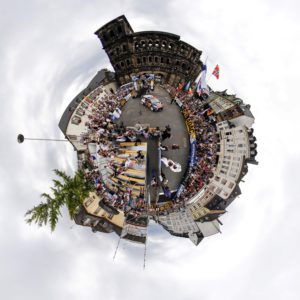 A new special event at Peugeot Avenue Paris: the thrills of Dakar

Renault managed to outscore its direct competitors on a challenging for the R.S.18 track