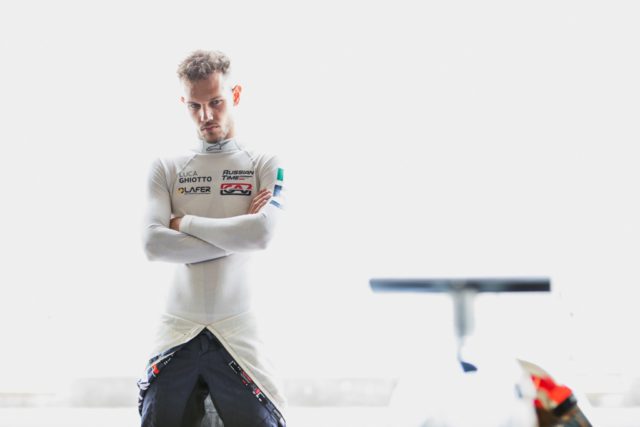 Williams announced that Luca Ghiotto will make his Formula One debut with the team at next month’s young driver test in Hungary on 1-2 August.

The 22-year-old will split driving duties with Felipe Massa at the two-day test, which immediately follows the Hungarian Grand Prix.

2015 GP3 runner-up, Luca, has been a regular front-runner in this year’s FIA Formula 2 Championship, finishing all but one race inside the top 10. He became a GP2 race-winner in his rookie season last year before the series was rebranded for 2017. He is currently fifth in the Drivers’ Championship with three podium finishes.

The young Italian achieved five wins in the 2015 GP3 Series, breaking the record for the number of pole positions and fastest laps in a season, but narrowly missed out on the title to Esteban Ocon, after losing out to the Frenchman at the final race of the season.

“A big thanks to Williams for this opportunity. I think the first F1 test for any driver is a special moment. And to do it with such a historic team is even better so I’m really excited. Of course, I also need to focus on the F2 weekend beforehand. But I’m really looking forward to the test and I really hope it goes well.”

“This will be Luca’s first opportunity of a Formula One outing. Our team has a strong track record for developing young talent. And we always enjoy seeing young drivers getting opportunities to demonstrate their ability. I look forward to seeing how he performs in the car next month.”

Di Grassi and Audi celebrate a historic win in Zurich