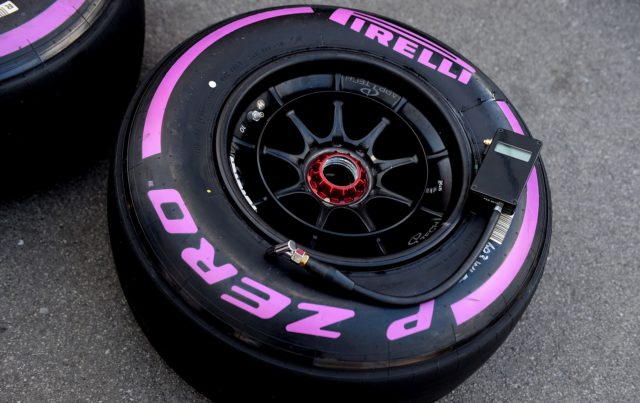 This year’s Formula 1 world championship comes to a close in Abu Dhabi. The drivers title set to be decided at the final race. Pirelli is bringing the three softest compounds in the range to Abu Dhabi: P Zero Purple ultrasoft, P Zero Red supersoft, and P Zero Yellow soft. The ultrasoft is being used for the first time since Singapore, its fifth appearance of the year and first at Yas Marina. This can trigger more pitstops for new tyres, as in the past the usual strategy was with 2 stops – starting with supersoft and then 2 pitstops for softs.

THE CIRCUIT FROM A TYRE POINT OF VIEW:

HOW IT WAS A YEAR AGO:

“Abu Dhabi is one of the circuits we know best. Because we have completed a number of tests there previously. Including some of the recent 2017 wider tyre tests that we have been carrying out since August. The new element to this year’s race is obviously the ultrasoft tyre. This should provide some extra speed on a circuit that forms a good all-round test for the tyres. All the compounds nominated for this year are very well suited to Abu Dhabi, opening up a number of different possibilities when it comes to strategy. Although the attention is on the finish of the 2016 season, we’re already looking forward to 2017. There will be a presentation to media before the start of the grand prix. Then the first test with all three mule cars on track together with 2017 tyres on the Tuesday after the race.” 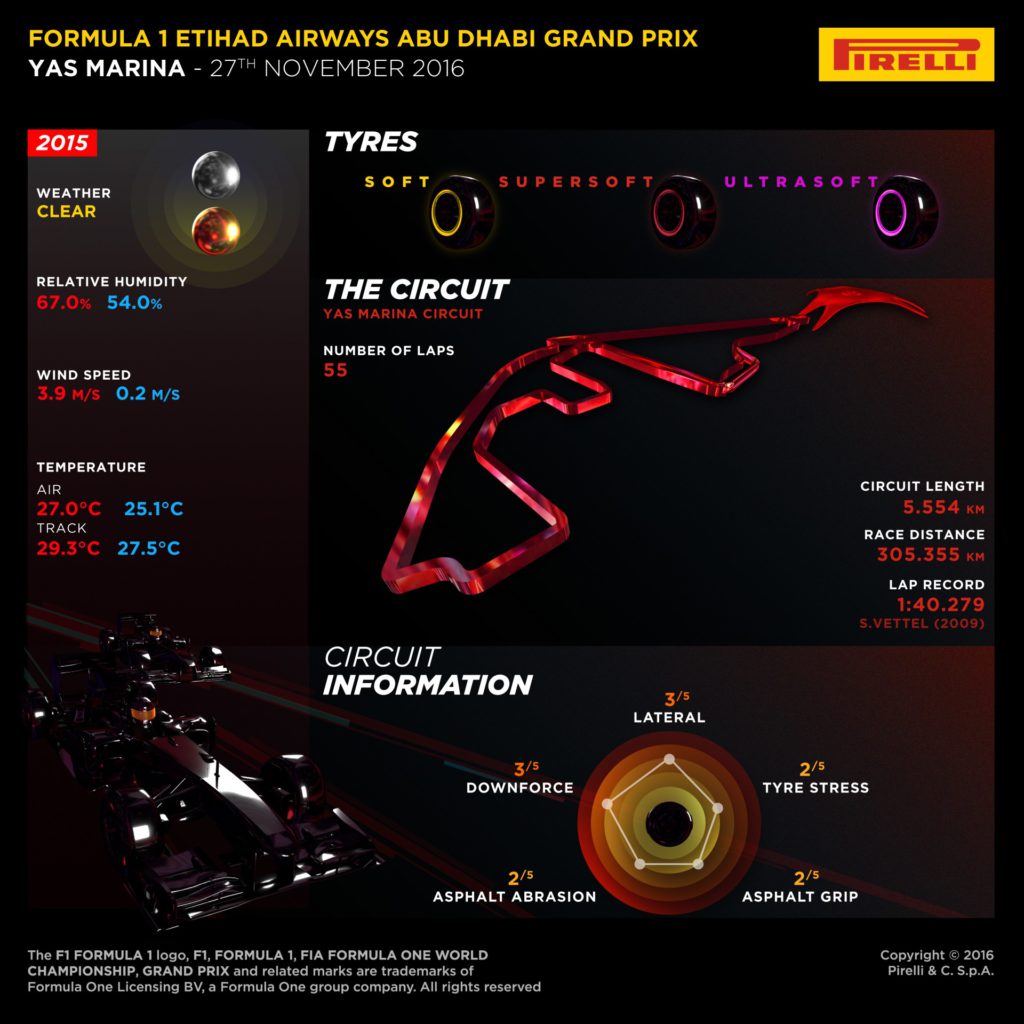 Jaguar I-Pace – the future of electric motoring hits the streets